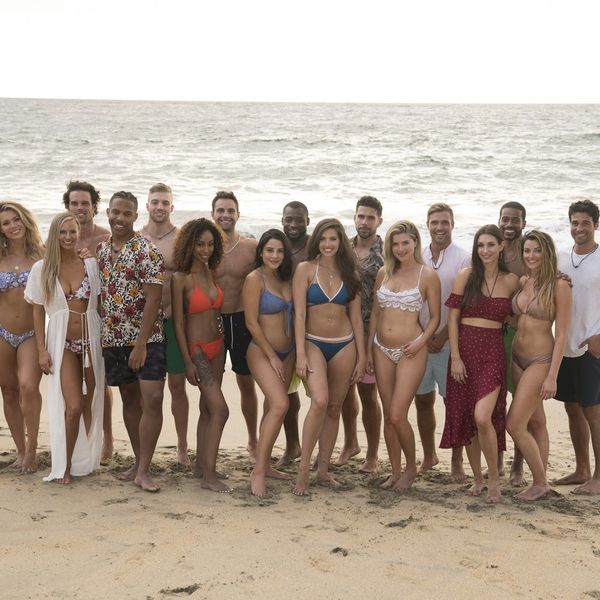 Welcome to Brit + Co’s Weekly Entertainment Planner! Each Monday, we highlight one thing we’re excited about in six categories — movies, TV, music, streaming services, podcasts, and a bonus pick from all of the above — to help you navigate your week in watching and listening. Check out our picks for the week of August 6 to 12 below. Your eyes and your ears will thank us!

Dog Days (August 10): Eva Longoria, Nina Dobrev, Vanessa Hudgens, Lauren Lapkus, Adam Pally, Finn Wolfhard, and more make up the ensemble cast in a movie about the ways dogs connect us and improve our lives. Truly a feel-good flick for the actual dog days of summer. It opens in theaters on Friday, August 10. (Photo via Jacob Yakob/LD Entertainment)

Insecure season 3 (August 12): Issa Rae brings her singular comedic voice back for a third season of the hit HBO show Insecure. When we left Issa at the end of season 2, she had finally gotten closure with Lawrence — but will she actually be able to move on? Season 3 premieres on HBO on August 12. (Photo via Merie W. Wallace/HBO)

The Guernsey Literary and Potato Peel Pie Society (August 10): This adaptation of the best-selling 2008 novel by Mary Ann Shaffer and Annie Barrows is bound to be your next favorite mushy Netflix watch. The romantic period-piece follows aspiring writer Juliet (Lily James) as she visits post-WWII Guernsey after exchanging letters with several members of a literary society there. Watch it on Netflix on Friday, August 10. (Photo via StudioCanal)

Oprah’s Master Class: Oprah Winfrey’s Emmy-nominated TV show is now available in podcast for your inspiring listening pleasure. Guests — who are handpicked by Winfrey — include Dwayne “The Rock” Johnson, Reba McEntire, Alicia Keys, and Justin Timberlake, as they sit down with the icon herself to talk about their “successes, failures, triumphs, disappointments, and heartbreaks.” Listen online, or subscribe wherever you get your podcasts.

Outside Lands Festival (August 10 to 12): There’s still plenty of time left in festival season, and that means getting to see blockbuster acts like Janet Jackson, Florence and the Machine, The Weeknd, James Blake, CHVRCHES, all in the same place, in the same weekend. The above will headline the Outside Lands festival, taking place August 10 to 12 at Golden Gate Park in San Francisco, with tons more music and even some comedy sets by faves Chelsea Peretti, Phoebe Robinson, Queer Eye‘s Jonathan Van Ness, and more. (Photo via Matt Winkelmeyer/Getty Images for dcp)

Bachelor in Paradise season 5 (August 7): Bachelor Nation is heading back to paradise, and judging by the BIP season 5 trailer, things are going to get dramatic. Old feuds and flames will be reignited, love triangles will form, and many, many tears will be shed. Bachelor in Paradise premieres August 7 at 8pm ET on ABC, with future episodes airing on both Mondays and Tuesdays. (ABC/Paul Hebert)