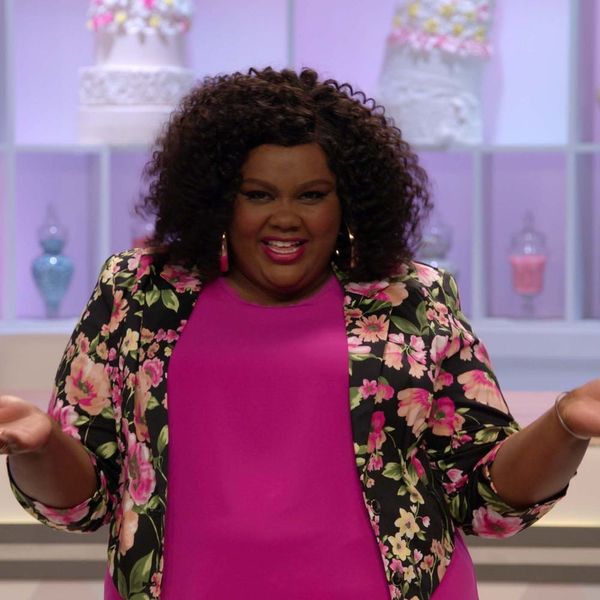 Welcome to Brit + Co’s Weekly Entertainment Planner! Each Monday, we highlight one thing we’re excited about in six categories — movies, TV, music, streaming services, podcasts, and a bonus pick from all of the above — to help you navigate your week in watching and listening. Check out our picks for the week of June 25 to July 1 below. Your eyes and your ears will thank us!

Leave No Trace (June 29): Based on Peter Rock’s novel My Abandonment — which itself was partially inspired by a true story — Leave No Trace tells the story of a father and his 13-year-old daughter living off the grid in a Portland, Oregon, park when they’re discovered and must reintegrate into civilization. It received accolades at Sundance and is stunning critics, and might be a sleeper must-see of the summer. It opens in select theaters on June 29. (Photo via Scott Green/Bleecker Street)

Big Brother (June 27): The reality game show returns for its 20th (!!) season this week, and things are going high-tech. The house is said to be inspired by Silicon Valley and will have “interactivity and powerful upgrades” for its 16 new contestants. BB20 starts with a three-hour, two-night premiere event Wednesday, June 27, at 8pm ET and Thursday, June 28, at 9pm ET on CBS. (Photo via Sonja Flemming/CBS)

GLOW (June 29): When we last saw the Gorgeous Ladies of Wrestling in season 1 of the hit Netflix show, they were primed for breakout success. Season 2 promises to pick right back up as their stars — and plenty of drama — rise. GLOW season 2 is available on Netflix on June 29. (Photo via Netflix)

Gossip: A new scripted comedy/soap opera about three friends who get together and, well, gossip about all the goings on in their town is exactly the kind of summer listen we’re looking for. It’s made by Allison Raskin, co-host of the popular YouTube show Just Between Us and co-author of I Hate Everyone But You, so you know it’ll be a fun time. Get it wherever you get your podcasts, or listen online here. (Image via Gossip/Stitcher/Midroll)

Florence and the Machine, High as Hope (June 29): Florence Welch is back to soothe — or maybe commiserate with — your soul. High as Hope is her band’s fourth studio album and their first since 2015’s How Big, How Blue, How Beautiful. If you’re hoping to hear it live, you’re in luck: Florence and Co. will embark on a North American tour this fall. High as Hope is out on June 29, and you can check out the latest video, “Big God,” here. (Photo via Theo Wargo/Getty Images for Spotify)

Nailed It! (June 29): Netflix’s breakout baking competition show is already back for another round of hilarious culinary fails. Make no mistake, host Nicole Byer and chef Jacques Torres are here to judge you, but when the cakes are this bad, how could they not?! Nailed It! season 2 is available on Netflix on June 29. (Photo via Netflix)