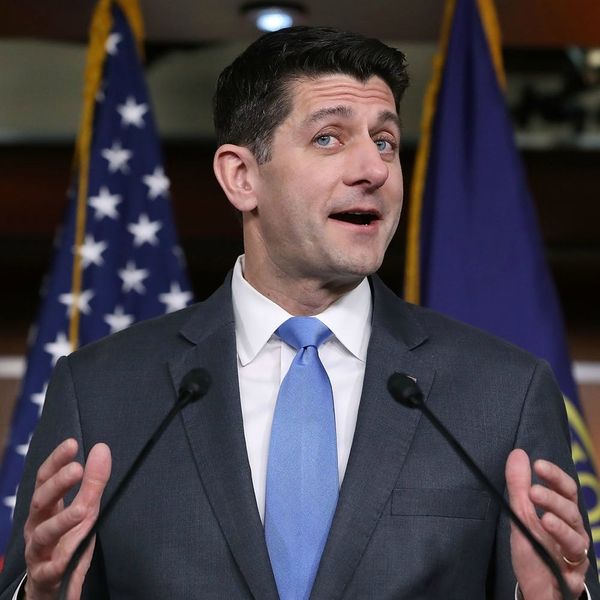 In a midterm election year already chock full of change, Republican Speaker of the House Paul Ryan’s announcement on Wednesday that he is not seeking re-election is sending shock waves through Washington, leaving the GOP in an uphill battle to maintain control of Congress.

“You realize something when you take this job,” Ryan said on Wednesday morning. “It’s a big job with a lot riding on you … but you also know this is not a job that does not last forever. … You realize you hold the office for just a small part of our history. So you better make the most of it.”

Ryan cited wanting to stay home with his family as a key reason for his decision not to seek re-election, and his announcement suggests how troubled the GOP actually is. In total, 25 Republican members of the House and three senators have now announced their retirement, leaving the GOP open for massive losses in November in light of the fact that it has been historically easier to flip a seat from one party to another when an incumbent retires.

Ryan’s departure is also adding another layer to this year’s midterm elections by forcing the GOP into a leadership race — an unwelcome distraction for his party. Although House Majority Leader Kevin McCarthy and House Majority Whip Steve Scalise of Louisiana may both seek Ryan’s position as Speaker as the GOP works to elect a new rep for the House, the Republican party could suffer losses by ignoring key races — likely including Ryan’s own seat. (The current longshot Republican candidate to fill that seat is a prominent white nationalist.)

Analysts agree that Ryan’s departure signals a lack of internal trust in the GOP as a whole, with insiders calling his departure a “tectonic shift” for the party. “This is going to make every Republican donor believe the House can’t be held,” the unnamed source told Axios.

Although we won’t know just how damaging Ryan’s retirement could be for his party until election day, his decision to retire in a midterm year rife with challenges speaks to the greater issues facing the Republicans in 2018.