This One Factor Determines Whether People Trust News on Social Media 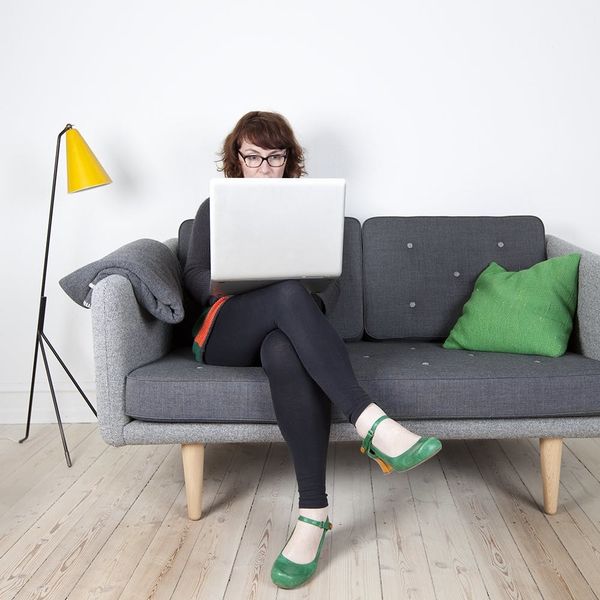 With fake news, rumors, and theories swirling around, it can be tough to trust what we’re reading online these days — especially when faced with a flurry of Facebook posts that can make even the most up-to-date person feel confused. The Media Insight Project recognizes this and that many people get their news from other people online. They recently conducted a study to figure out how people decide which info is legit on social media. It turns out, it’s not what’s being shared, but it’s who’s sharing it that matters.

For this study, researchers asked 1,489 participants to read a health news post from one of eight well-known public figures (including Oprah and Dr. Oz) on a social media platform. All the participants saw the same post, but the sharer and the original reporting source varied among the group. Half the participants were randomly shown the post from a sharer they previously said they trusted, while the other half were randomly shown the post from a sharer they said they didn’t trust. As soon as each participant saw the post, clicked on the shared link, and read the article, they answered questions about the content and its trustworthiness.

The Media Insight Project researchers say this is proof that different factors can definitely affect how people perceive news on social media. They explain that when people see news from someone they deem trustworthy, they naturally assume the info is accurate and well-reported and are more likely to share it. The same applies to people who see news from someone they don’t think is legit. They’re much more likely to discount anything associated with them, even if what’s been shared is totally true.

This is a HUGE deal, especially since many Americans get their news via social media. The Media Insight Project recommends that journalists and publishers build a powerful group of followers who can share their news within their networks, and they also suggest that social media sites can do more to emphasize the news source. As for us, we’re keeping an open mind when it comes to the articles our family and friends share, and we’re definitely going to do a better job of double-checking the news source once we click over.

Good luck out there, ladies!

Have you been duped by fake news on Facebook or another social site? Tell us on Twitter @BritandCo.