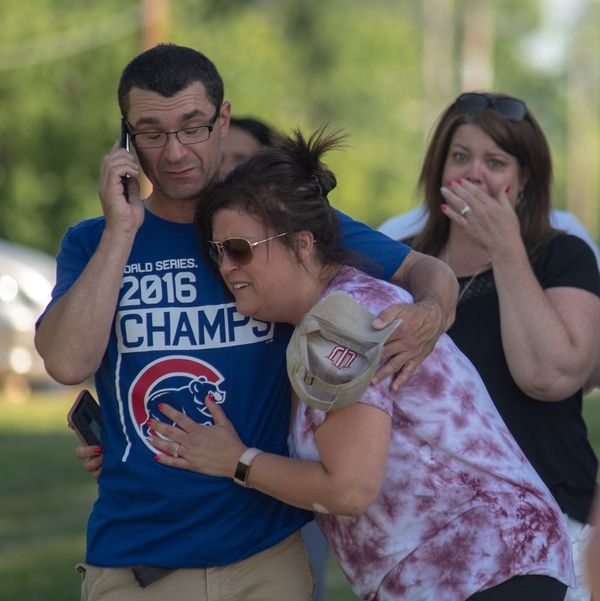 As young people continue to organize around gun violence and school safety, yet another school shooting has taken place just one week after the mass shooting where 10 were killed at Santa Fe High School in Texas — this time, at an Indiana middle school.

According to press reports, three people were taken to the hospital following the shooting at Noblesville West Middle School in Noblesville, Indiana, just north of Indianapolis. So far, few details about the suspected shooter have been released, but CNN reports that a male student at the school is in police custody.

The student in custody is the only suspect.

According to CNN, the Noblesville Police Department reported that two people, a student and an adult, were taken to the hospital following the shooting. A local hospital told CNN that it was treating three people who were at the school, one of whom was a student who suffered an ankle injury. One of the adults injured was a teacher who tackled the suspected shooter.

The Independent reports that the teacher’s name is Jason Seaman. Jason’s mom, Kristi J Hubly Seaman, posted to Facebook that he had been shot three times but was “in good condition” and “undergoing surgery.”

According to the Associated Press, a witness, seventh-grade student Ethan Stonebraker, said the shooter asked to be excused from class during an exam, then returned with two handguns and began firing. Stonebraker also said the teacher in the classroom tackled the suspected shooter, knocking a gun out of his hands.

Police further told CNN that the shooting was reported just after 9:00 am local time, and that the situation at the school is now contained. Students were evacuated from the middle school and taken to Noblesville High School. Parents were told they could pick up their kids at the high school.

In 2017, the United States had 44 elementary/secondary school shootings where someone was shot or killed.

According to the Gun Violence Archive, 2018 is outpacing 2017 for both injuries and deaths caused by gun violence in schools. In 2017, there were 44 elementary or secondary school shootings that resulted in at least one person getting shot and injured or shot and killed. In total, 25 people were killed and 60 were injured in school gun violence last year. This year has seen 28 incidents of gun violence so far, resulting in 40 deaths and 66 injuries.

What do you think? Tell us about it on Twitter @BritandCo.