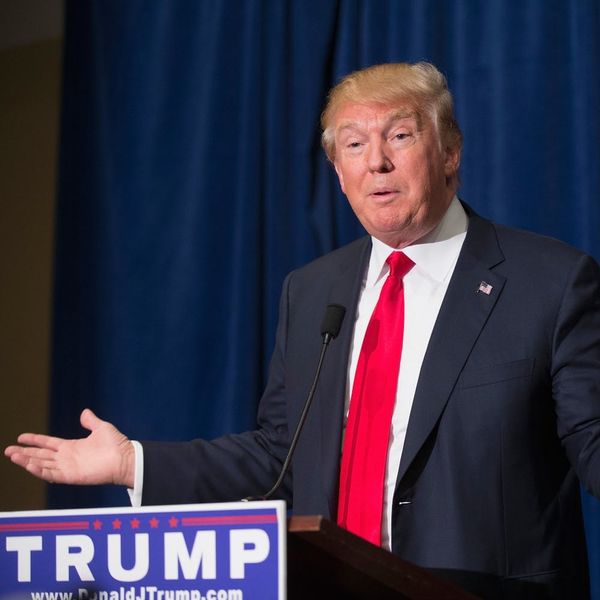 Since the November election, President Trump has talked regularly about what he believes to be widespread voter fraud, even taking time post-inauguration to announce his plans to investigate the allegations.

Last month, the Election Integrity Commission requested voters’ private information from all 50 states, including their names, party affiliations, addresses, and more. Since then, the Commission has been blasted by voters, legal experts, and civil rights groups across the country, and many individuals took their frustration online in a series of emails. The Commission has since published those emails without censoring people’s contact information, which has left many people very upset.

Many of the people who spoke out against the information request have now had their personal information released by the government, including their full names, addresses, phone numbers, and in some cases, their places of work. The Washington Post reported that over 112 pages of emails sent to the commission and the White House were released last Thursday.

Most of these emails involved citizens informing the administration that they feel as though sharing their personal data could leave voters vulnerable to identity theft or fraud. They were trying to make their voices heard, and likely not expecting to have their personal information shared by the White House. The outcry, on Twitter and elsewhere, has been major:

Folks that complained to WH for compiling voter info & had their personal info released..file a class action suit for invasion of privacy!

W/ the release of voter info, etc. he's running this country like private closely held company. If one performed a SOX audit on internal….

I reached out to a few of the people whose personal info was released. Suffice to say, people aren't thrilled. https://t.co/STkV0Xkuii https://t.co/KSHhGTI2wy

While The Washington Post notes that many federal agencies often ask for and then release public feedback, there are very strict regulations on what data can be shared from these requests. With some agencies explicitly stating that people who contact federal agencies should keep sensitive information out of their emails, the White House has not stated what their own guidelines are, or why they chose to release private citizens’ data.

The Vice President’s Press Secretary, Mark Lotter, wrote in an email released by the Washington Post: “These are public comments, similar to individuals appearing before the commission to make comments and providing name before making comments. The Commission’s Federal Register notice asking for public comments and its website make clear that information ‘including names and contact information’ sent to this email address may be released.'”

Have you ever had your private information released? Tell us @BritandCo!

We Tried Nearly Every Oat Milk Out There; Here’s How We Ranked Them