Why Reese Witherspoon Apologized to Taylor Swift AND Katy Perry 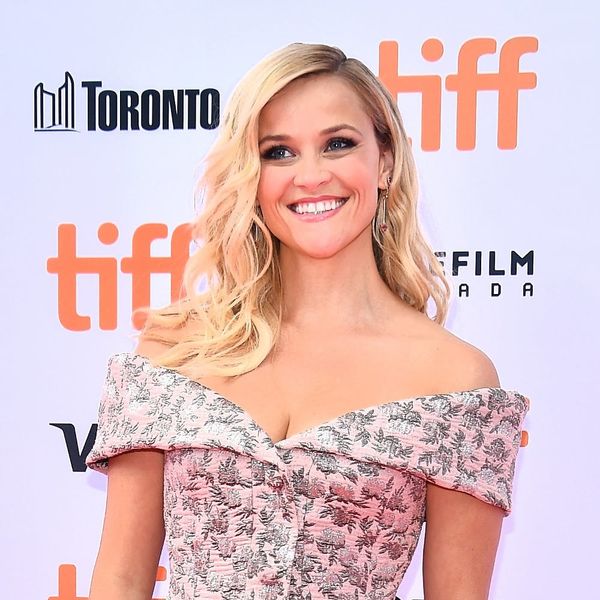 It’s no secret that there’s bad blood between Taylor Swift and Katy Perry, to the point that Katy insists on an apology from Taylor before even considering a possible future collab. Katy has even apparently written an entire album throwing shade at Swift. But now someone else has stepped into the sitch. While she hasn’t QUITE waded into the drama between the singers, Reese Witherspoon has just issued an apology to both women. If you’re wondering why Reese would possibly be sorry, the reason is actually pretty darn adorable and totally Reese-like.

Acting as the voice for the overwrought mama pig who’s reaching for her dreams (in a singing competition, natch) in the upcoming animated movie Sing, Reese’s character performs both Taylor Swift’s “Shake It Off” and Katy Perry’s “Firework.”

Reese told E!, “I saw them and said, ‘Please don’t hold it against me because I did the best I could.’ I was like, ‘I have really a lot of respect for how hard you girls work.’” We have to assume that Taylor and Katy were both super flattered and not offended in any way. Honestly, this movie sounds so cute and Reese is so sweet, how could they be?

What are your fave songs to absolutely belt out? Tweet us @BritandCo!