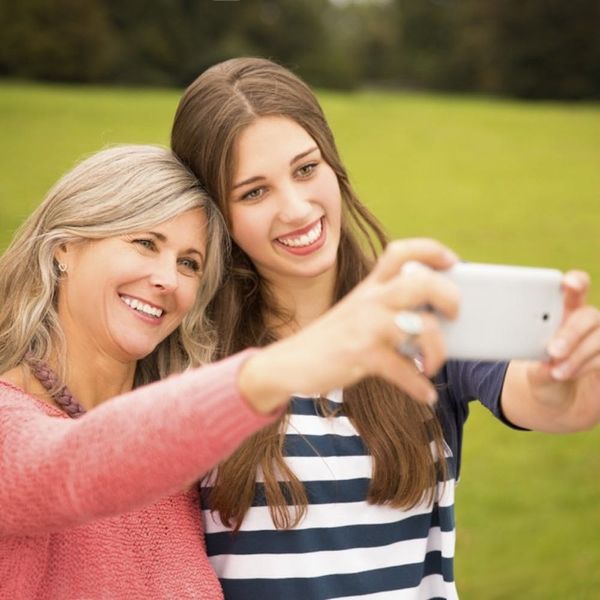 When you think about the sort of scene that’s fit to be immortalized in a bronze statue, it might be something like a king conquering a city or the founders of a destination looking stoically over everything they’ve built. But should you find yourself in Sugar Land, Texas, you’ll find something of a very different variety: a statue of two women — wait for it — taking a selfie.

The statue, which was recently erected outside the town’s city hall, was donated by resident Sandy Levin. The controversial statue is actually part of a 10-part series of artworks, but this appears to be the only selfie-themed piece. In a statement about the statue, Sugar Land’s Parks and Recreation Advisory Board said it’s meant to represent “activities that occur in the Square.”

As you might expect, the world and the town’s residents are less than thrilled about the city’s new addition.

I'm salty af about that "selfie" statue in Sugar Land. Who approved that shit

Still, as 21st century as this may be, it’s already proven to be a photo destination for the Texas town.

THERE'S A SELFIE STATUE IN MY TOWN. pic.twitter.com/hEV0MLM04L