It’s Official: Yellow Will Be Taking Over Red Carpets in 2018 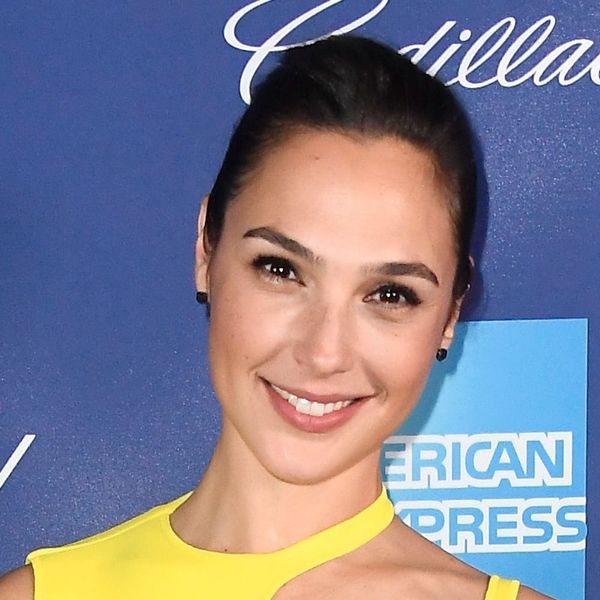 There’s a new color taking over on the red carpet for 2018, and it’s not Pantone’s Ultra Violet purple! According to eBay, who just released its “top shopped retail report,” findings revealed that one shade in particular is standing out above all the rest for the New Year. It seems we’ll be soon be seeing 50 shades of yellow everywhere we look, as the color saw a seven percent increase when it came to both celeb and social media influencers’ style.

Indeed, fashionistas of all ages have been rocking the sunny hue on many a red carpet as of late: Check out who’s ahead of the color curve below!

1. Gal Gadot: The Wonder Woman made her first public appearance of 2018 a stunning one, thanks to this uber-bright, asymmetrical Esteban Cortazar sunshine yellow gown, officially putting the hue on the map for the New Year. (Photo via Frazer Harrison/Getty)

3. Gigi Hadid: Hadid’s big sis also turned heads in the cheerful shade back in November, when she stepped out in a yellow Ralph Lauren collection minidress and overthrow. (Photo via Stuart C. Wilson/Getty)

6. Tessa Thompson: The For Colored Girls star proved she had her own superpowers of style at October’s red carpet premiere of Thor: Ragnarok in this subtle mustard Schiaparelli number: We’re not worthy! (Photo via Frazer Harrison/Getty)

Would you attempt to pull off head-to-toe yellow? Tweet us @BritandCo.

Arielle Tschinkel
Arielle Tschinkel is a pop culture junkie who went to NYU because the Olsen twins went to NYU (really). She is a freelance writer whose work has also been featured on HelloGiggles, Refinery29, SheKnows, Bustle, Hollywood.com, and many others; and she's living her dream one Britney Spears GIF at a time. Follow her on Twitter @mrstschinkel or visit her website at arielletschinkel.com.
Celebrities
Style News
Celebrities Celebrity Style Color Dresses