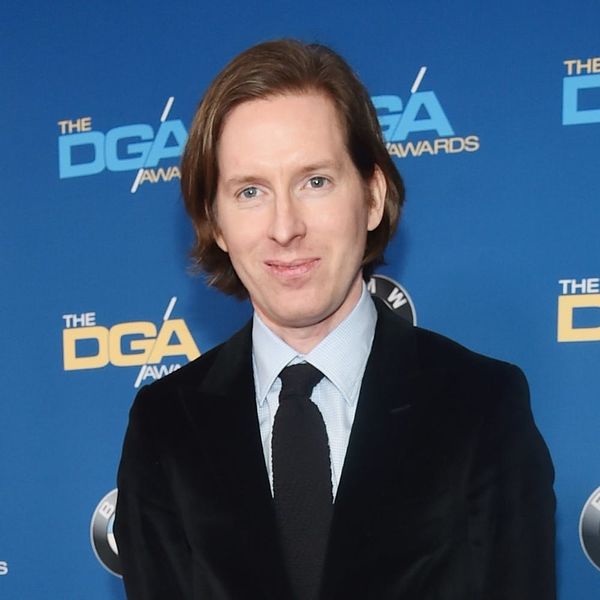 It really wouldn’t take much to get us to fall in love with a movie named Isle of Dogs. Seriously, if it matches its title and is, in fact, all about an island of dogs, then we’re already sold on the idea. Frankly, it’s probably our new fave film. And Wes Anderson is willing to bet we’ll be even more psyched by the fact that his newest movie not only focuses on our four-legged besties, but also has more stars in it than you could possibly imagine. Aaaaand that list could include you!

Revealing the deets about his latest project — a return to stop-motion animation — Anderson took to the fundraising site Crowdrise with a video that first let us in on all of the stars set to appear (or, at least, their voices). The cast will include Scarlett Johansson, Bill Murray, Bryan Cranston, Tilda Swinton, Frances McDormand, Greta Gerwig, Jeff Goldblum, F. Murray Abraham, Harvey Keitel, Akira Ito, Akira Takayama, Koyu Rankin, Courtney B. Vance, Yoko Ono and Edward Norton. Um, wow.

However, Wes decided the cast wasn’t quite rounded off, which is why he’s offering a chance to be in the movie. Eee! Among some other cool prizes, fans could also win “a trip for 2 to London for two nights,” and while there, enjoy “a meet up with Wes, a tour of the Isle of Dogs sets and production to see how the film is being made,” as well as get the opportunity to “record the ‘voice’ of a dog in the film… (barking, howling & whimpering may be required) and they’ll also receive one of the puppet miniatures of a dog from the film, after production has wrapped.” All so cool!

Proceeds of the contest will go to the Film Foundation, which is a non-profit organization founded by Martin Scorsese that is dedicated to protecting and preserving motion picture history from around the world.

Check out Wes Anderson and Edward Norton making the big announcement themselves in a way that will already have you falling in love with the Isle of Dogs.

Would you (or someone you know) love the opportunity to appear in Wes Anderson’s new movie alongside a slew of stars? Tweet us @BritandCo!