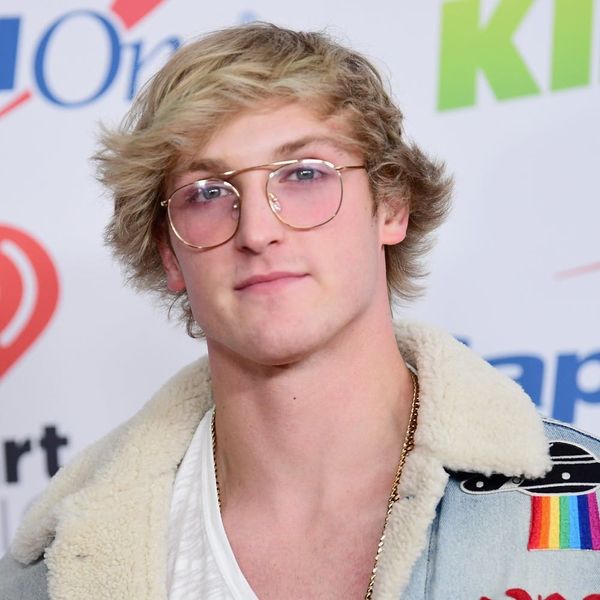 YouTube is pressing pause on business ties and upcoming projects with disgraced vlogger Logan Paul. The Google-owned video platform made the decision following a controversial video that featured images of an apparent suicide victim.

“In light of recent events, we have decided to remove Logan Paul’s channels from Google Preferred,” a YouTube spokeswoman said in a statement, referring to the program that offers advertisers access to the most popular creators on the platform.

Paul can still run regular monetization on his videos, like he did on the apology video that followed the controversy, which is said to have raked in an estimated $12,000.

“Additionally, we will not feature Logan in season 4 of [AwesomenessTV rom-com series] Foursome and his new originals are on hold,” the YouTube statement continued. This affects Paul’s second original movie with YouTube, The Thinning: New World Order, a sequel to The Thinning, which was expected to drop later this year.

taking time to reflect
no vlog for now
see you soon

The video that caused the controversy showed Paul in Japan’s Aokigahara Forest — also known as the “suicide forest” for the high suicide rates that occur there — and showed the body of a man who had died by suicide. While Paul said the video was an attempt to shine a light on mental health issues, people understandably took major issue with it.

The vlogger deleted the video and issued two apologies before temporarily pausing his channel — which has over 15 million subscribers — and “taking time to reflect.” He has so far not commented on YouTube’s decision.

What do you think of YouTube’s decision? Let us know @BritandCo.