Amanda Seyfried Just Made a Brave Announcement About Her Mental Health 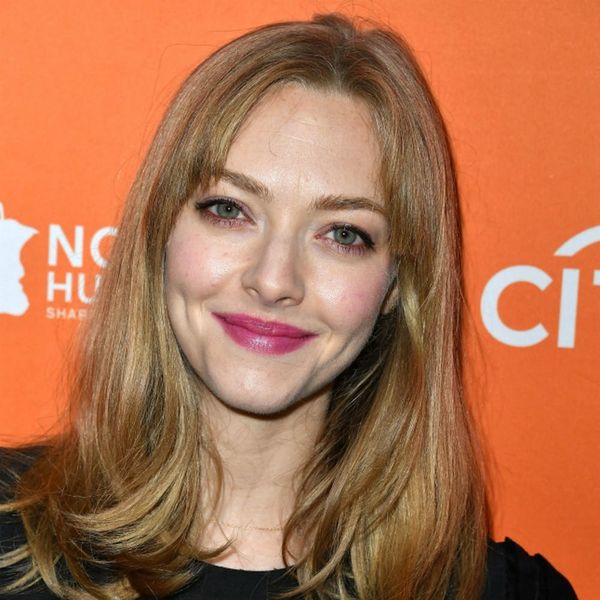 It’s not every day that a celeb is candid about their most personal (and potentially stigma-causing) health issues, especially when those health issues are of the mental health variety. Mental health can be deeply personal and can manifest and affect a person in a myriad of ways. With more celebs opening up about anxiety and depression, emotional health is taking center stage in a more positive light. But what about other, less commonly discussed diseases beyond depression? Leave it to outspoken actress Amanda Seyfried to open the door to that too.

In an interview with Allure Magazine, Seyfried got very candid about a very misunderstood disease, and one she herself has — OCD, or Obsessive Compulsive Disorder. While speaking about building a guest house on her estate in upstate New York, the actress says that her disorder made her a wreck when it came time to decide whether to put a stove in the kitchen of the guest house. Her OCD told her no because the house would burn down. But through her years of therapy and low-dose anti-anxiety meds, she understood that it was her disease trying to control the situation and not anything to be truthfully afraid of.

“You don’t see the mental illness: It’s not a mass; it’s not a cyst. But it’s there. Why do you need to prove it? If you can treat it, you treat it. I had pretty bad health anxiety that came from the OCD and thought I had a tumor in my brain. I had an MRI, and the neurologist referred me to a psychiatrist. As I get older, the compulsive thoughts and fears have diminished a lot. Knowing that a lot of my fears are not reality-based really helps.”

It’s really refreshing to see that Seyfried isn’t afraid to discuss her real life struggles with health and wellness, and we know that as more people see stories like this, they’ll feel more comfortable knowing that they aren’t alone!

How do you feel about celebs sharing their mental health woes? Tell us @BritandCo!