#Ask4More: How Does Equal Pay Day + the Wage Gap Affect You? 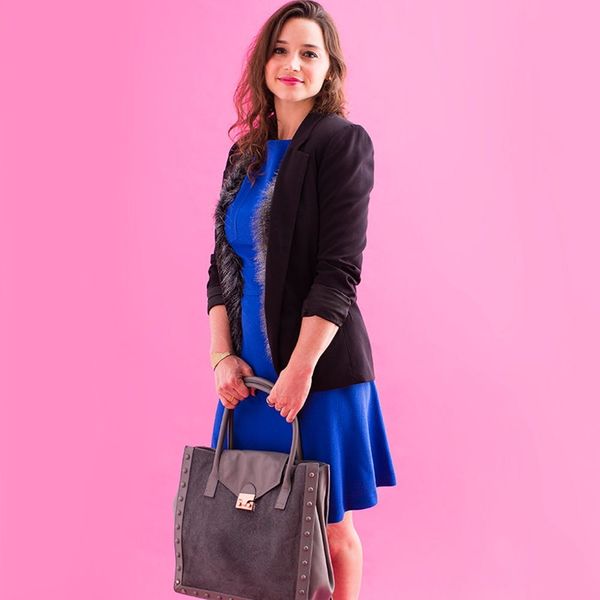 Equal Pay Day (PSA: get more info about the #ask4more campaign here!) is a day that affects every single one of us.

Or that the wage gap has barely budged in a decade?

The scary part is that this isn’t an issue of the past, or of a different generation. Today, just one year after graduation, women are already earning only 82 percent of what our male counterparts earn. I was the woman who learned that I was making less than my male counterpart on my same team (same level of responsibility and same role) three years in. I assumed that if I put my head down and did great work what I deserved would come to me.

It is insane that in our day and age we are still having a conversation about a segment of our population getting compensated less for the same work than another segment based on physical differentiation. It’s 2015, and we can do better as a country and as a collective consciousness.

Equal Pay Day happens for a few reasons—some of them are structural and some of them are personal. Here at Levo, we have the opportunity to work with both sides of the equation.

On the structural side, we are working with institutions and with phenomenal company partners to look introspectively and ensure that their practices are as just and fair as possible. We’re also encouraging managers to evaluate their own performance with their teams with simple tools such as this one — if you manage a team, this is a great gut check for you.

On the personal side, let’s all take the opportunity to understand the causes of unequal pay and attack them together. Equal Pay Day is rooted in our fundamental discomfort with asking for what we need in order to be successful in our careers. This can be anything–this is not just about money. It’s about asking for feedback, asking for more responsibility, asking for a promotion, and then yes…asking for compensation that is commensurate with the value that we bring to our company.

When is the last time that you asked for something that you needed? We surveyed 10,000 of you and learned that over 90 percent of you had never asked for more responsibility, feedback, or a raise in your jobs — let’s get you more comfortable flexing your asking muscles.

Let’s ensure that every woman is aware of this day and its importance, and is equipped with the resources to do something about it to make it more equitable. We’ll be around all month with these insights and recommendations, so check it out, spread the word, and drop us a line to let us know how you have implemented #Ask4More in your own life–we’re here for you, and we’re all in this together.

This post was originally published on Levo League by Caroline Ghosn