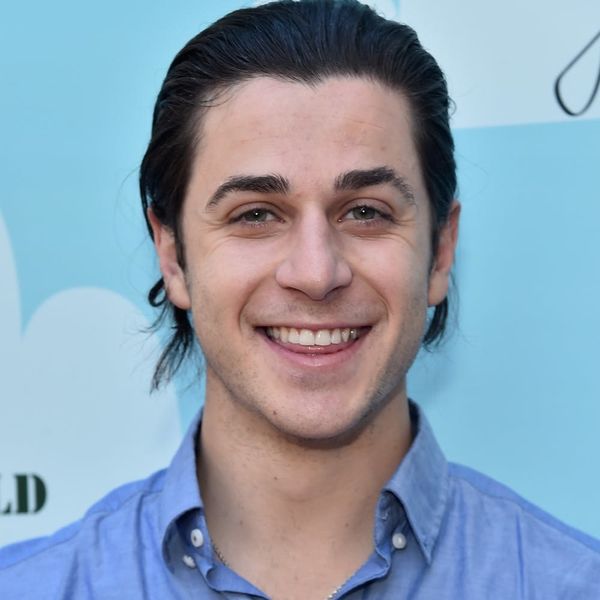 And baby makes three! David Henrie and wife Maria Cahill have announced the birth of their first child, a baby girl, on Tuesday, March 19, while also reflecting on the couple’s difficult journey to parenthood.

“Today is a particularly special day for Maria and I… and it’s special because in order to get to where we are today, with the joy of our newborn in our arms, my wife and I went through trials,” the former Wizards of Waverly Place star wrote on Instagram. “I felt compelled to share this because I had no clue just how difficult trying to start a family could be.”

Henrie then revealed that, before welcoming little Pia Philomena Francesca Henrie, he and Maria had suffered three previous miscarriages. “While it was insanely difficult recovering from miscarriage after miscarriage, we knew if we were ever going to be able to hold a baby of our own in our arms that we must not let the tragedy affect our marriage, but rather grow closer together!”

The couple first announced their exciting pregnancy news in September 2018 alongside an Instagram video of the couple finding out that they were having a girl.

Now, the new parents are relishing their time with their latest addition, while also encouraging those who might also be going through difficulties starting a family. “For all those who are struggling, #pray #hope and #dontworry!!,” Henrie concluded his post. “Always.”