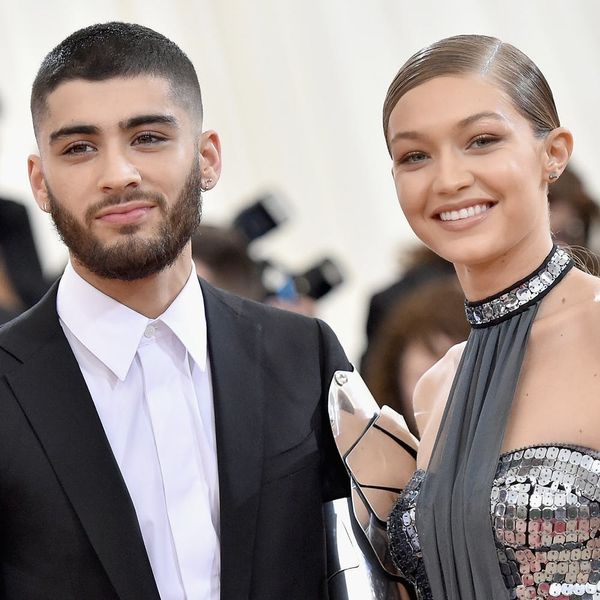 Gigi Hadid and Zayn Malik announced on Tuesday that they have split after more than two years of dating.

Malik was the first to confirm the news. After reports of the breakup started circulating online, the former One Direction member took to Twitter to address fans.

“Gigi and I had an incredibly meaningful, loving, and fun relationship and I have a huge amount of respect and adoration for Gigi as a woman and friend,” Malik wrote. “She has such an incredible soul. I’m grateful to all of our fans for respecting this difficult decision and our privacy at this time; we wish this news could have come from us first. We love you all. xZ”

Hadid posted her own statement shortly after. “Breakup statements often seem impersonal because there is really no way to put into words what two people experience together over a few years, not only in the relationship, but in life in general,” she wrote. “I’m forever grateful for the love, time, and life lessons that Z and I shared. I want nothing but the best for him and will continue to support him as a friend that I have immense respect and love for. As for the future, whatever’s meant to be will always be. xG”

Earlier in the day, some eagle-eyed fans noticed that Malik had unfollowed both Gigi and her mother, Yolanda Hadid, on Instagram.

Hadid and Malik started dating in November 2015. There hadn’t been any public indication of problems between the couple, who often — and up until very recently — shared loving messages and sent support to each other on social media. Fans speculated that Malik had even had Hadid’s eyes tattooed on his chest earlier this year. While neither has given a reason for the breakup, it’s clear that the two remain on very friendly terms.

Are you surprised to hear about Zayn and Gigi’s breakup? Let us know @BritandCo.