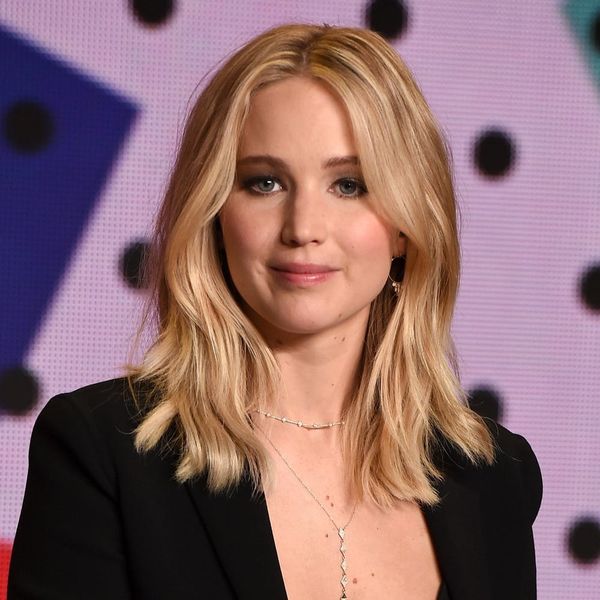 The 10th anniversary of Gossip Girl has inspired all kinds of nostalgic reflection from the people behind the scenes, including the revelation that Blake Lively originally turned down the career-launching role of Serena van der Woodsen. She changed her mind, of course, but she wasn’t the only now-A-list actress who auditioned: Jennifer Lawrence apparently went after the part too.

“We did not realize this at the time, but Jennifer Lawrence really wanted to play Serena and auditioned,” Josh Schwartz, the creator of Gossip Girl, revealed to Vulture.

Lawrence obviously went on to have an incredible career, but we can’t help but wonder how Hollywood history would have been changed if she’d gotten the part over Lively. Seriously, who knows what might have been if JLaw had gotten her big break on Gossip Girl? Maybe Lively would have ended up as X-Men’s Mystique.

“This story came to [me and GG co-creator Stephanie Savage] secondhand, but we were told she definitely auditioned and was bummed to not get it,” Schwartz added. (Lawrence would have been 16 years old at the time, so a starring gig on Gossip Girl could have solidified her status as a Hollywood “It girl” just the way it did for Lively.)

While Schwartz said he doesn’t recall her audition — “We can’t remember if we saw it or not. It was 10 years ago, and she would’ve been how old, 15?” — he revealed that it likely wouldn’t have mattered if Lawrence had nailed it or failed it as he and Savage were already set on Lively for the role.

But, oh, what could have been.

Do you think Jennifer Lawrence could have played Serena van der Woodsen on Gossip Girl? Let us know @BritandCo!