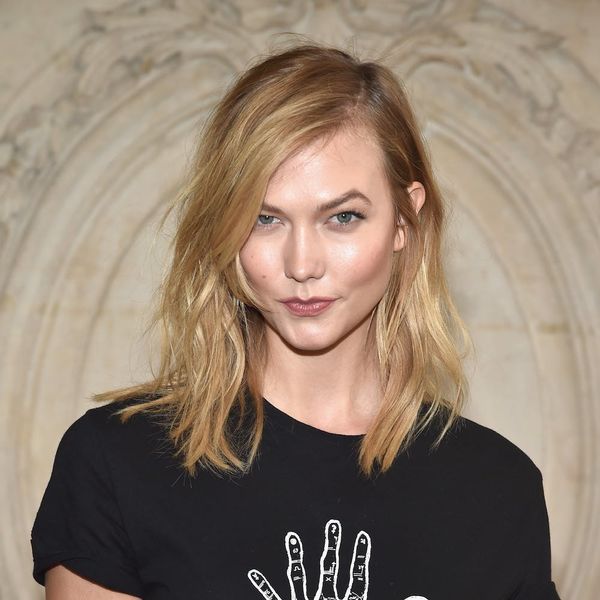 First, Karlie Kloss took over the bakery world in 2012 with her partnership with Momofuku Milk Bar for Karlie’s Kookies. Then she inspired women everywhere with her dramatic haircut in 2013, quickly dubbed the “Karlie.” Now the model is changing the tech world.

Just two years after starting Kode With Klossy, which aims to “close the gender gap” in tech with coding camps just for girls, Kloss isn’t showing signs of slowing down. This year, Kloss will offer scholarships to — get this— 300 young women across the country. That’s up from 80 scholarships last year and 21 in 2015.

The scholarships for 15 camps in 10 cities are open to girls ages 13-18. Each session lasts two weeks, and students will learn about both front-end and back-end development. They will learn the fundamentals of Ruby on Rails, a programming language with which a LOT of the internet is built. At the end of the course, the girls will have built a complete web app. Certain camps will also offer a “year two” course for those who have attended the camps previously or are ready to advance to an intermediate level.

Applications are open on the website starting TODAY and close on April 28 before midnight Eastern Standard Time. Applicants who are selected will be notified by May 5. All you have to do to apply is film a video submission and provide a written essay that expresses your “passion and interest” to learn how to code.

What do you think about Kloss’s mission? Tell us about it @BritandCo!

From Your Site Articles
Shea Lignitz
Shea can be found in the nearest bookstore or brewery, exploring the great outdoors, or blasting Led Zeppelin. She grew up in the cold and rain of Northern California's redwoods but is currently wandering around Texas.
Coding
Tech
Coding STEM Tech News