Lea Michele Has Gone BLONDE for the Summer 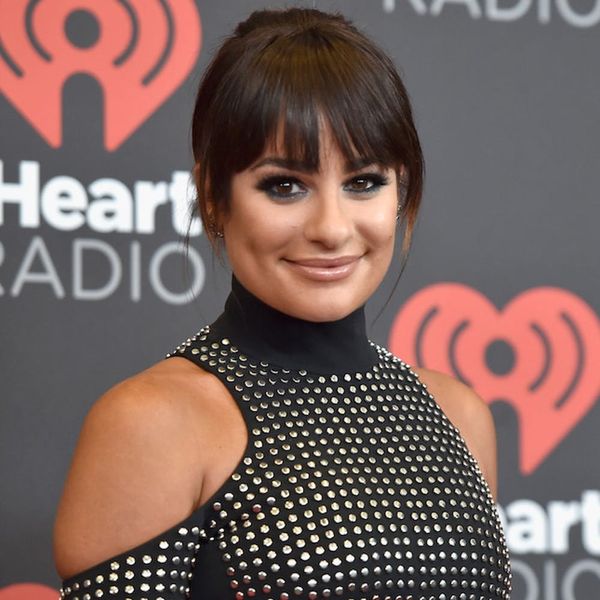 We are all very familiar with Lea Michele as the talented, type-A, Rachel Berry from Glee and now as Hester on ScreamQueens. But while she’s changed roles, one thing has remained the same: her long brown hair. Until now…

Michele has kept her hair pretty much the same since she first came into the public eye: deep brown, wavy tresses with the occasional fringe. But the brunette just unveiled a lighter hue and — it makes us want to call our hairstylists STAT!

The triple threat’s caption for the photo was a simple stars emoji and a golden heart emoji — quite appropriate for the hue of her hair. Her new hue was done by celeb stylist Ryan Richman, whose roster also includes Kate Mara, Maisie Williams, and Ashley Tisdale. Rather than going with a single process color, it looks like Richman opted to lighten the actress’s strands with highlights. It also appears she coupled her sunnier shade with a shaggy, layered cut.

While we love her as a brunette, the lighter tone really makes her sparkle. Hopefully, blonde Lea Michele sticks around for a while!

What do you think of Lea Michele’s new look? Would you go blonde? Tell us @BritandCo!

Shea Lignitz
Shea can be found in the nearest bookstore or brewery, exploring the great outdoors, or blasting Led Zeppelin. She grew up in the cold and rain of Northern California's redwoods but is currently wandering around Texas.
Celebrity Hair
Hair
Celebrity Hair Hair Color hair dye
More From Hair