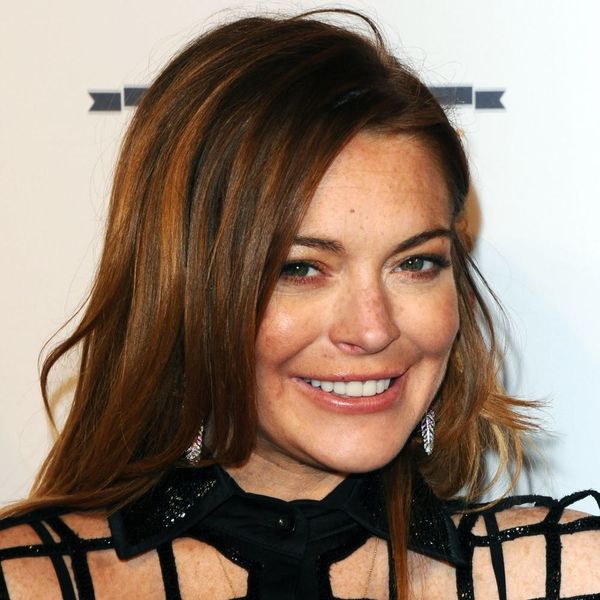 Lindsay Lohan has had quite the year — for instance, becoming engaged after only five months of dating and then splitting up with her fiancé among some pretty rough accusations. Things didn’t ease up for LiLo when she lost part of her finger in a boating accident (yikes!), which may be why she’s looking for a fresh start. And what better way to begin anew than to make up a totally weird accent and adopt it as your own? In a move that is both totally strange and kinda freakin’ awesome, Lindsay Lohan has invented “Lilohan,” and you really need to hear it.

After folks got wind of Lindsay’s new spoken flair, she decided it needed a name…

@DailyMailUK what should I call my new accent? I'm thinking #LILOHAN

Apparently a mix of the languages that LiLo is familiar with because of her world travels, it’s sometimes French-ish, a little English, maybe Australian, definitely American and a whole lotta WTF.

Listen for yourself and see what you think. You’ll either cringe hard immediately and be unable to listen to the entire clip, or you’ll obsessively listen over and over again as you’re mesmerized by it’s WTF-ness.

What do you think about “Lilohan”? Tweet us @BritandCo!