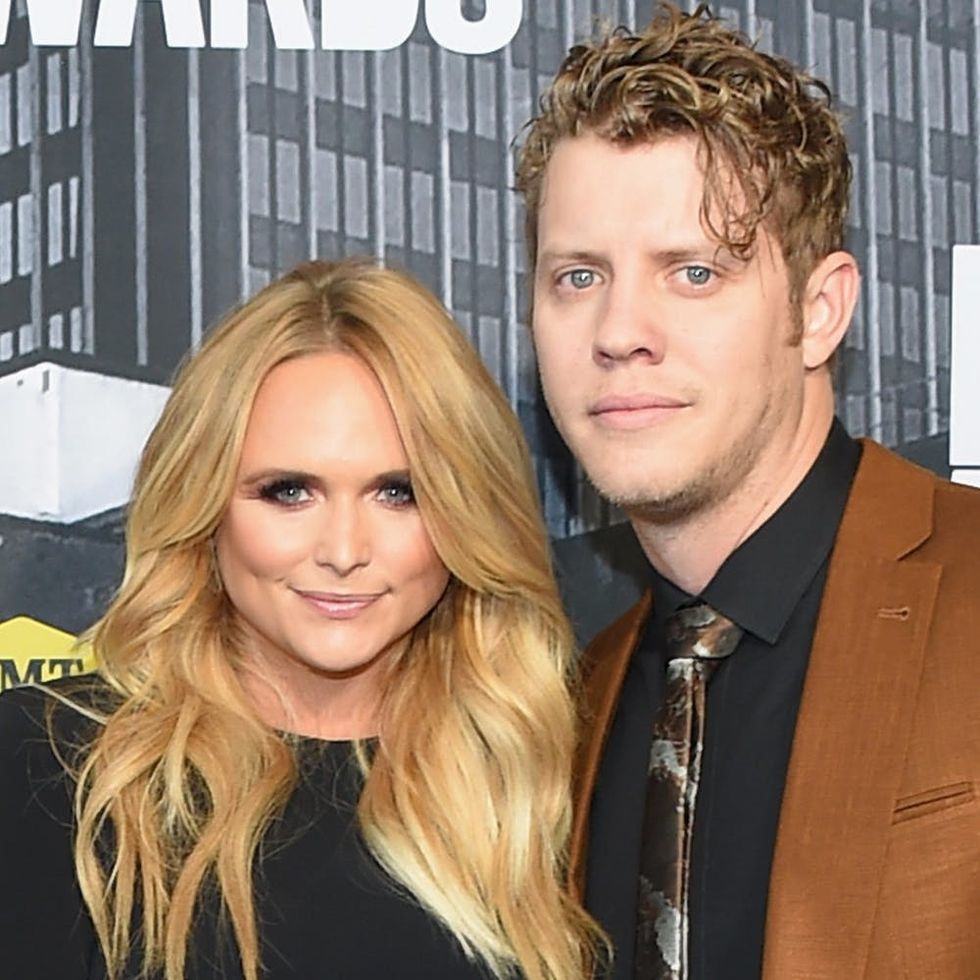 Miranda Lambert and boyfriend Anderson East have reportedly parted ways. While reps for neither party has confirmed the news, multiple sources, including Us Weekly, People, E!, and ET are reporting that the couple of two years has indeed called it quits.

While no reason was given for the reported split, the “Tin Man” singer did appear to hint about a potential heartbreak in early March, when she intro-ed a performance to a crowd in Knoxville, Tennessee with some heartfelt — and potentially telling — words.

“I make it my mission every single time I step on the stage that no matter what, no matter where I am, I want to make you feel everything you could possibly feel,” she said. I want you to feel sad, mad, nostalgic, and really pissed sometimes. That’s my favorite. And part of feelings is also heartbreak, unfortunately, but fortunately for me, I can use it for my art or whatever. I like to write sad songs. I like to listen to sad songs, so I want to sing y’all one.”

The pair first had tongues wagging back in December of 2015, when they began spending time together following her split from ex-husband Blake Shelton.

Rock & Roll Sundays and No Makeup Mondays. My favorite Bama boy turned 30 today. He owns the stage and he owns my heart. 💗Thanks @andersoneast for inspiring me in so many ways. You are a light that could outshine the sun. I love making memories with you. #burnincandlesatbothends #30somethings 📷: Tommy Barrett and #birthdayselfie And thank you to our friends @chrisstapleton @morganwithane @brent_cobb And @darienlake for making it such a special celebration #darienlakethemepark #rollercoasters&waterslides

She posted a sweet birthday tribute to her now reported ex back in July, saying, “He owns the stage and my heart. Thanks @andersoneast for inspiring me in so many ways. You are a light that could outshine the sun. I love making memories with you.”

Which celeb couple are you most sad to see split as of late? Share with us over @BritandCo.

Nicole Briese
Nicole is the weekend editor for Brit + Co who loves bringing you all the latest buzz. When she's not busy typing away into the wee hours, you can usually find her canoodling with her fur babies, rooting around in a bookstore, or rocking out at a concert of some sort (Guns N' Roses forever!). Check out all her latest musings and past work at nicolebjean.com.
Celebrities
Celebrity News
CelebritiesCelebrity BreakupsCelebrity CouplesLove