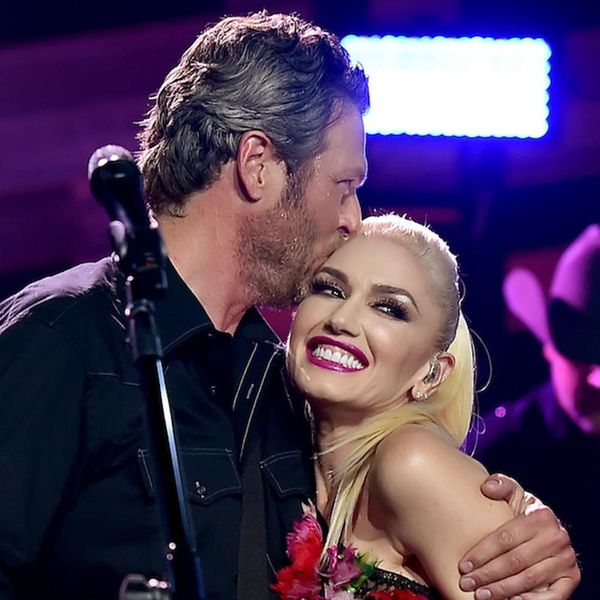 2. Chrissy Teigen sent Kim Kardashian a sympathy card and flowers after Kim’s Blackberry died. LOL. If you follow Kim at all, you probably know she’s one of the last Blackberry fans left. Sure, she also uses an iPhone, but she likes having more than one phone so that she has a working phone at all times — back up, if you will. Just this week, her beloved and obsolete Blackberry Bold died, and as she broadcast on Snapchat and Twitter, she’s been having a tough time figuring out how to move on. Enter bestie Chrissy Teigen to the rescue, who literally sent her condolences in the form of flowers and a card. “I’m so sorry for your loss,” Chrissy wrote. “I know how much you loved your BB. You were both very lucky to have each other and you will always have the memories.” Kim shared the gift via Snapchat, saying, “You guys, how thoughtful is Chrissy? She sent me this floral arrangement. She just gets me.” We should all be so lucky.

Happy 55th, Barack! A brother to me, a best friend forever. pic.twitter.com/uNsxouTKOO

3. Literally cannot with this. Nope. Dying. Yesterday was Barack Obama’s 55th birthday, and sure, we swooned over Michelle’s adorable message to her husband, but it was VP Joe Biden’s tweet that got us riiiiight in every feel ever. “Happy 55th, Barack!” he wrote alongside a photo of two friendship bracelets saying “Joe” and “Barack.” “A brother to me, a best friend forever.” DEAD.

4. The guy who went viral by annoying his girlfriend with IKEA label puns proposed with — you guessed it — a pun. You might remember Simon Gilmore better as the guy who went shopping with his girlfriend at IKEA and made a pun about every product name possible. Her annoyance was all too relatable and his dedication to taking the joke too far was truly something to behold. In Simon’s newest YouTube video, we see his j0ke-filled lead up to getting engaged, and then the adorable rock-climbing proposal — and the pun that immediately followed (spoiler: A hint about the punchline is in the title). This guy just can’t help it. Congrats to these two adorable Aussies!

5. This dog wants to impress these horses SO BADLY and they’re having none of it. We’ve all been this dog. We love you, dog. TGIF, dog.

6. Quote of the day: “We need to keep changing the attitude that raises our girls to be demure and our boys to be assertive, that criticizes our daughters for speaking out and our sons for shedding a tear. We need to keep changing the attitude that punishes women for their sexuality and rewards men for theirs.” President Obama’s essay titled “This Is What a Feminist Looks Like” for Glamour is an amazingly powerful read to end the week. Be sure to check it out in full.

Do you have any exciting weekend plans? Let us know over @BritandCo!