These Are the Sexiest Places on Earth According to Instagram 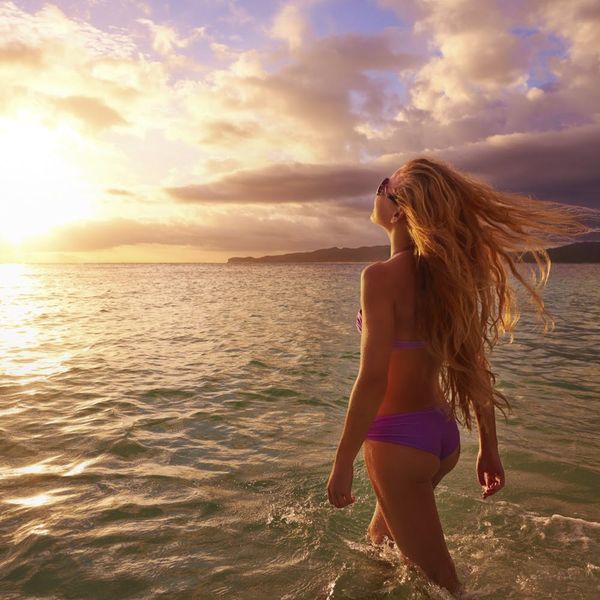 There’s no doubt about it — certain places are steamier than others, and no, we don’t mean literally (although it’s undeniably true that Egypt is hotter than Juno, Alaska). Some places just have a certain je ne sais quoi about them, an element of swag, of sexy, if you will.

TOP 10 SEXIEST COUNTRIES IN THE WORLD

Monaco won in a landslide — the second “sexiest” country on the list had less than a quarter of the country’s 65.52K posts per 10,000 people that Monaco boasted. Though its status as the most densely populated nation on Earth didn’t hurt, we’ve got a feeling those turquoise blue waters and sandy beaches had a little something to do with it, as well — a theme all five coastal countries shared. It doesn’t take a rocket scientist to put two and two together here: remote beaches = HOT. Oh, and if you’re wondering about Iceland, don’t be too puzzled — Online Doctor attributes this to a surge in tourism for the nation’s geothermal hot springs.

TOP 5 SEXIEST STATES IN THE US

TOP 5 LEAST SEXY STATES IN THE US

Two words: Vegas, baby. That’s exactly what landed Nevada at the top of the list in the good ol’ US of A. Vegas and sexy were so synonymous on Instagram, in fact, that if it were a country, it would have landed third overall — right between Saint Martin and the Virgin Islands. As it stands, the US just missed the top 10 due to its vast diversity, landing squarely in spot #14. Numbers two to four are no surprise, (again with that whole beaches, water thing), and New York, is well, New York.

And as for the least sexy? Sorry, Midwest. You’re just not doing it for Instagram. *sad face emoji*

The site also found that women outnumbered men by about 3 to 1 (shocker!), and #sexy hashtaggers were also keen on the terms “face,” “eyes,” “legs” and “ass.” BRB — we’re booking our flights to #sexy #Monaco.

Are you surprised by the #sexy list? Let us know on @BritandCo!