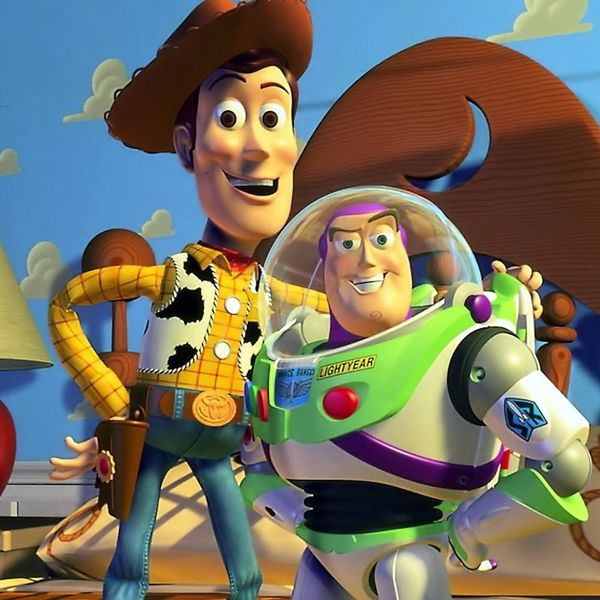 After months of teasers, Pixar finally released the first full-length trailer for Toy Story 4 on Tuesday, and it’s promising an exciting — and emotional — journey for Woody and the gang.

The new trailer opens with Woody introducing the rest of the toy crew to new owner Bonnie’s favorite new toy, Forky (voiced by Veep‘s Tony Hale) — a spork with googly eyes and pipe-cleaner arms and legs that was made by the little girl in class.

“Forky is the most important toy to Bonnie right now,” Woody says. “We all have to make sure nothing happens to him.”

But Forky isn’t as dedicated to the toy life as the rest of the squad, escaping in the middle of the night and sending Woody and the crew on a road-trip adventure to try to return him safely to his human.

Along the way, the toys reunite with their old friend Bo Peep, and eventually end up at a carnival, where they meet two other new characters, Ducky and Bunny (voiced hilariously by Keegan-Michael Key and Jordan Peele).

It seems as though the crew will have their work cut out for them finding Forky, and just as Woody starts to get down in the dumps about his own life as a toy, Bo Peep reminds him that “Sometimes, change can be good.”

Toy Story 4 will arrive in theaters on June 21, 2019, and in the meantime, check out the trailer below.