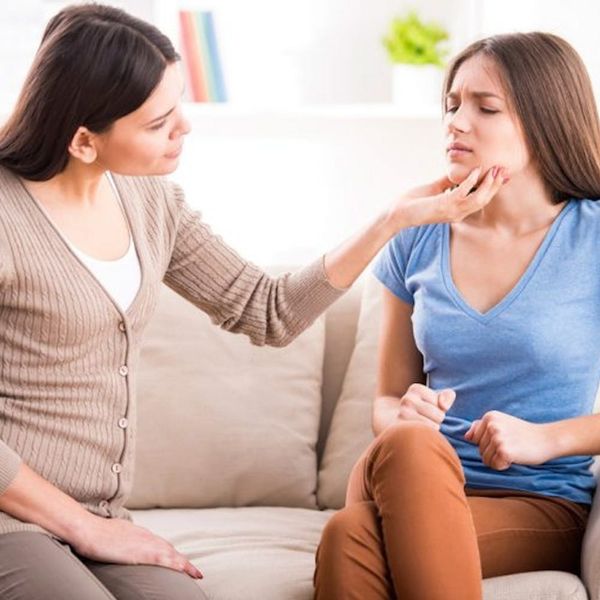 Let’s face it: Moms always know best. After all, we get most of our intelligence genes from our mothers, plus all kinds of invaluable advice. Admittedly, the latter can be frustrating, especially when it’s unsolicited or continues for, well, decades. The good news is that, according to a study presented at a 2015 conference which has surfaced on several media sites as of late, it looks like all that motherly nagging can be super beneficial in shaping the successes in your life.

Conducted by Ericka G. Rascon-Ramirez of the University of Essex in England, the interesting study found that nagging should actually be considered an expert tip for raising great kids. The study followed the lives of 15,500 schoolgirls between the ages of 13 and 14, beginning in 2004 and wrapping up in 2010. In those six years, researchers discovered that girls with pushy moms were more likely to do better in school, go on to university and eventually land great jobs with higher wages.

What’s more, the findings showed that teens with pushy moms were less likely to become pregnant at a young age and, in turn, experienced lower high school dropout rates and more stable career paths. “Parents with high expectations can reduce a teenager’s chance of becoming pregnant by four percent compared to parents with ‘middling aspirations’,” reports The Daily Mail.

Speaking with the newspaper, Rascon-Ramirez explained that “no matter how hard we tried to avoid our parents’ recommendations, it is likely that they ended up influencing, in a more subtle manner, choices that we had considered extremely personal.” She also pointed out that a mom’s raised expectations were likely to work as “a major determinant of our decisions about conceiving a child or not during our teenage years.”

Huh! Guess all those years of gritted teeth weren’t for naught after all!

What do you make of these findings? Tweet us @BritandCo.

Barbara Pavone
Barbara Pavone is a pop culture-obsessed writer based in beautiful (but ridiculously cold) Montreal, Canada. When she's not working, she's sipping on a Pimm's Cup and daydreaming about her celebrity hero, Saint West.
Parenting
Entertainment
Parenting study