Your Tweets May Say More About Your Health Than You Think 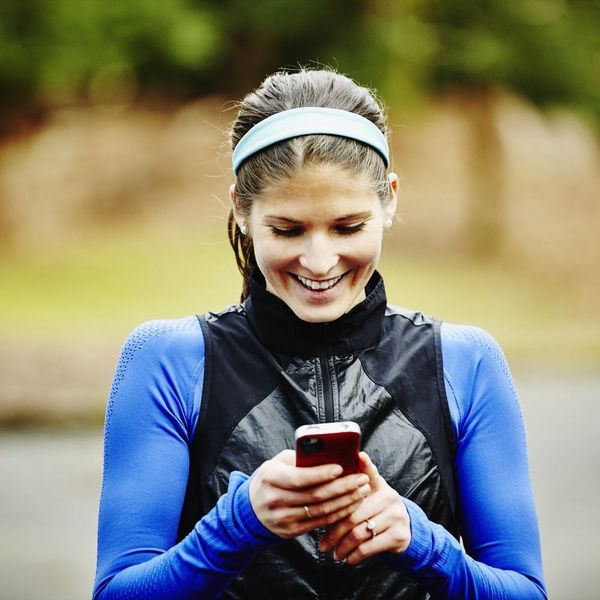 We all love to express our deepest feelings on Twitter, and it’s usually about the important things in life, like pizza, #winenight and that time you got your hands on those crazy-cool, ‘90s-themed cassette cookies. But new research is revealing that those food tweets might actually be saying way more than we thought.

According to researchers at the University of Utah, communities that expressed positive sentiments about healthy foods were more likely to be healthier overall. To come to this conclusion, scientists combed through more than 80 million tweets over the course of a year and then sorted through the four million tweets about food for ones that fell on opposite ends of the health spectrum: tweets mentioning fast food restaurants, or lean meats, fruits, veggies or nuts.

The most surprising findings came when researchers cross-referenced the data with information from the neighborhoods the tweets came from, showing that poor neighborhoods and regions with large households were less likely to mention healthy food. And areas with positive sentiments toward healthy foods were also broadly related to fewer deaths and lower rates of chronic health conditions.

“Our data could be telling us that certain neighborhoods have fewer resources to support healthy diets,” says Quynh Nguyen, Ph.D., an assistant professor at the University of Utah College of Health and lead author of the study. They also saw that neighborhoods with more happy tweets tended to be healthier, with people that are more active and less likely to smoke, be obese or diabetic.

Researchers note that it’s too early to draw firm conclusions about what all of the data could mean, but that doesn’t mean it’s not useful. “This is a promising new, cost-effective method for studying the social and environmental influences on health,” says senior author Ming Wen, Ph.D., professor of sociology at the University of Utah.

Take a look below at what researchers found were the top tweeted foods and exercises:

Tweet us your favorite healthy snack or activity @BritandCo!

Kelsey Nelson
Kelsey Nelson is a born-and-raised Ohioan living life in South Carolina. She thrives at binge watching Netflix, contemplating what to order at the bar and running any trail or road she can get her feet on. In addition to being a Brit + Co contributor, she writes about southern pleasantries, DIY mishaps and more at North Living South. If she isn’t writing or running, she’s off adventuring with her husband Brad and their Lab/Dachshund mix, Gordy.
Health
More From Health