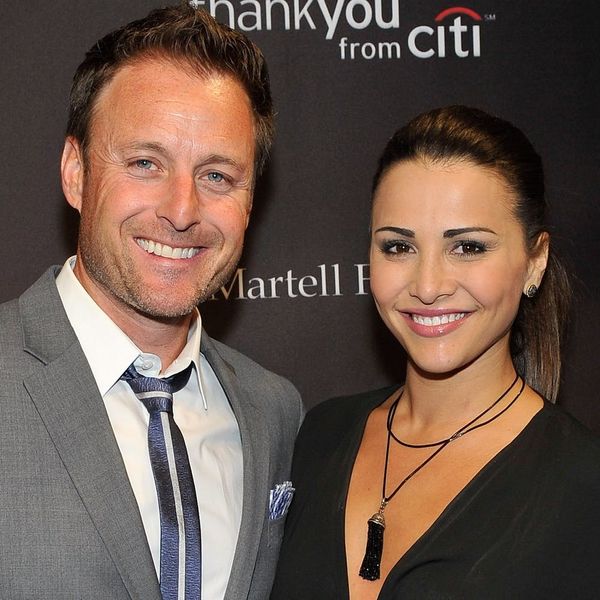 Andi Dorfman is taking control of her life. And while she’s currently in a Single State of Mind, she isn’t necessarily opposed to dating someone from Bachelor Nation again.

“I’m not against it,” the 30-year-old told Us Weekly about the possibility of dating someone else from the reality franchise’s vast cast. “But I wouldn’t say I’m seeking out a guy from Bachelor Nation by any means.” She then added a little joke — well, we assume it was a joke — by saying, “Unless it was Chris Harrison!”

Rumors of a romance between the two have buzzed for years. Dorfman is aware of the speculation, but she doesn’t seem bothered by it. “Everyone already thinks we are [in a relationship]!” she said. “It’s so funny.”

Unfortunately for fans who ship these two, their close friendship probably won’t develop into anything more. “No, we would never date,” the reality star told Us Weekly.

Frankly, though, finding love off-screen hasn’t been a walk in the park. “I had to realize, ‘Oh wow, I’m no longer on a dating show where I have 25 guys vying for me and making me feel very special,'” she said. “But I now know what I’m looking for. I’m not going to give my exes credit for steering me in this direction, but it’s helpful to look at relationships and be like, ‘OK, I don’t want that in a man.'”

She continued: “That goes with what I am looking for, which is someone supportive and someone who accepts me for who I am, beyond reality TV. I would be lying if I said I wasn’t nervous about a guy Googling me. But my past isn’t going anywhere, so I’m going to have to find someone who is OK with that.”

We know someone who would definitely be cool with that, and his name is Chris Harrison. Just sayin’.

Could you see Andi Dorfman and Chris Harrison as an IRL couple? Let us know @BritandCo!