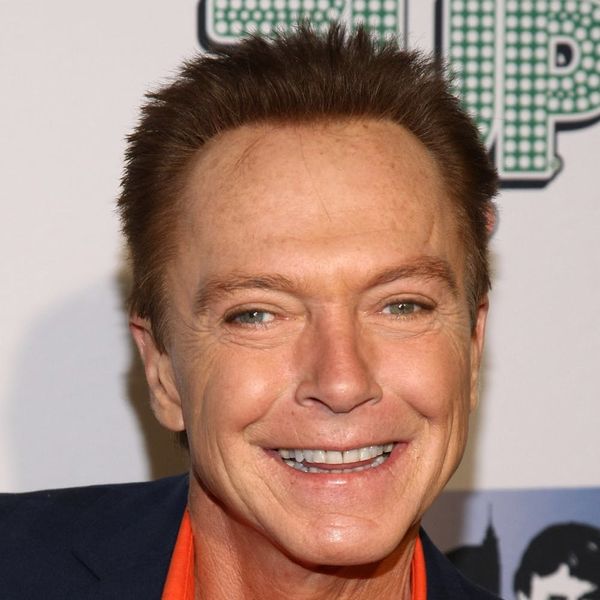 It’s a sad day in the world of music. Just hours after news broke that legendary AC/DC guitarist, Malcolm Young, had passed away peacefully at age 64, it was announced that former Partridge Family star David Cassidy is in critical condition after being hospitalized for organ failure.

“He is conscious and surrounded by friends and family,” the star’s longtime publicist, Jo-Anne Geffen, said in a statement to CNN.

As multiple outlets, including People and TMZ, reported, the 67-year-old singer has both liver and kidney failure and was rushed to a hospital in Fort Lauderdale, Florida three days ago. As his rep confirmed to People, he is in need of a liver transplant.

The Ruby & the Rockits star revealed back in February that he is also suffering from dementia, and would be ceasing touring in order to spend time with his loved ones.

“I want to focus on what I am, who I am, and how I’ve been without any distractions,” he said at the time, adding, “I want to love. I want to enjoy life.”

Here’s to wishing him and his family the very best.

What’s your favorite Partridge Family song? Share with us @BritandCo.