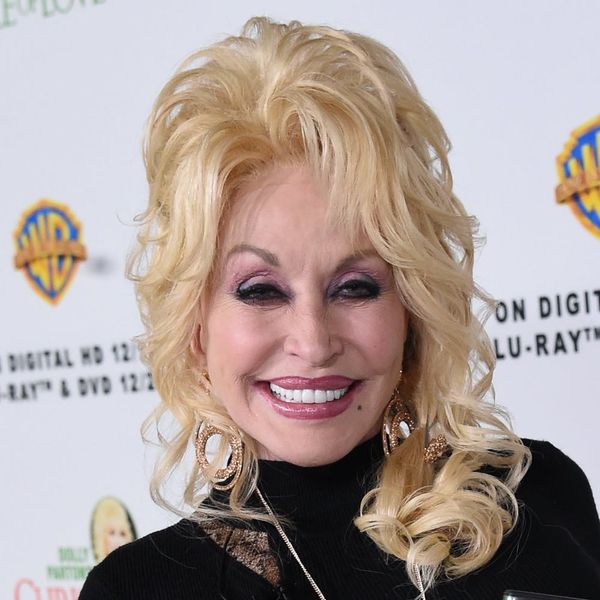 As Miley Cyrus’ godmother, Dolly Parton is privy to her inner circle — it was she who actually spilled the beans that the pop singer was officially back together with ex-fiancé Liam Hemsworth back in 2016. Now, the music legend is opening up about the couple’s relationship, and Hemsworth has every reason to smile, as he’s gotten a major seal of approval from the “9 to 5” singer.

Speaking with Australian morning TV show Sunrise, the country crooner gushed about her goddaughter’s beau, calling him “about the most handsome thing I’ve ever seen.” Not only that, but she confirmed that the actor, who contributed time to his love’s charity, even while they were on a break, is indeed “as nice as he is good looking.” Awwwww!

“She really lucked up with him,” the 71-year-old continued before praising the pair as a couple, concluding, “I think he lucked up with her too. I think they’re a good team.”

We must say, we’re inclined to agree — particularly after seeing the adorable pair walk their first red carpet together for the first time since reconciling for the premiere of Thor: Ragnorak, in which Hemsworth’s brother, Chris, stars.