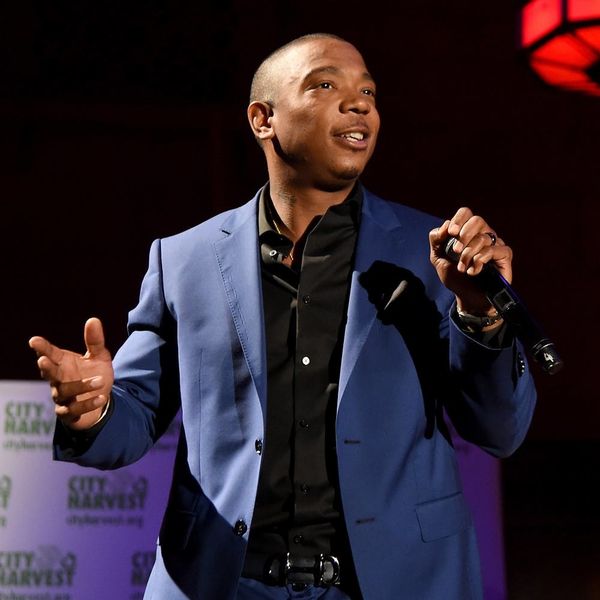 Fyre Festival, the disastrous “luxury” music event in the Bahamas that ended before it started, is getting more attention than the founders probably bargained for. In today’s development, Fyre’s organizers, including Ja Rule and Billy McFarland, have been hit with a $100 million class-action lawsuit.

Concert-goers who paid as much as $100,000 to see Blink-182 and Tyga are reportedly outraged, and one has hired a lawyer. The claim, filed by high-profile attorney Mark Geragos, states: “Defendants were knowingly lying about the festival’s accommodations and safety, and continued to promote the event and sell ticket packages.” Some of the safety issues cited include, “lack of adequate food, water, shelter, and medical care,” which, according to the suit, “created a dangerous and panicked situation among attendees — suddenly finding themselves stranded on a remote island without basic provisions.”

So Fyre Fest is a complete disaster. Mass chaos. No organization. No one knows where to go. There are no villas, just a disaster tent city. pic.twitter.com/1lSWtnk7cA

As we reported a few days ago, Ja Rule reached out on Twitter saying, “this is NOT MY FAULT… but I’m taking responsibility.” Fyre Fest, meanwhile, posted an official apology on its website.

While organizers have vowed to refund everyone who attended the festival, that might not be enough.

Are refunds enough? Let us know on Twitter @BritandCo.

Rachel Davies
Rachel Davies is a writer, curator, and editor. Apart from writing, Rachel loves to read, take Greyhound buses, and drag her friends to museums every weekend. You can find Rachel over on Twitter @rachelcomplains.
Music
Celebrity News
Music
More From Celebrity News