You’ve Been Trying to Cure Your Hangover All Wrong 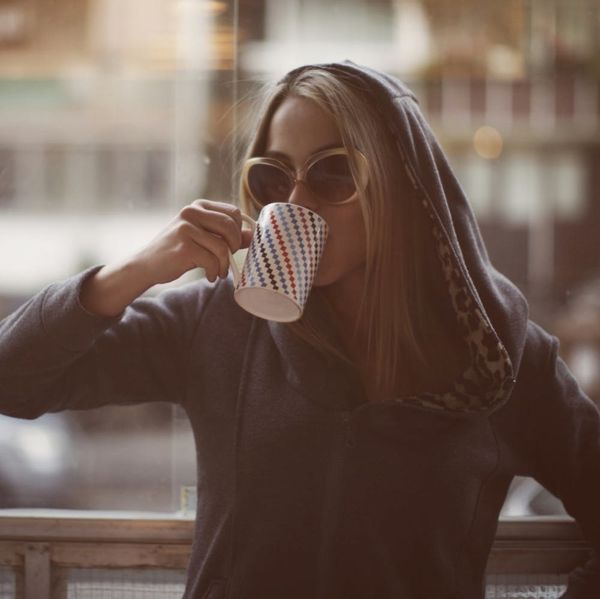 You went to your best friend’s wedding and drank your weight in shots and woke up feeling and looking absolutely terrible. While we’ve seen every sort of hangover remedy around, science tells us that what’s really happening is dehydration due to your alcohol intake.

One trick we’ve always thought worked really well because of this dehydration thing is having a kids electrolyte drink like Pedialyte around (think Gatorade but way stronger). So many people swear by it, and we’ve also found moderate success having it on those mornings we swore we’ll never drink again. But it turns out an even MORE common drink works way better: good old fashioned apple juice.

According to a recent study by the University of Calgary in Canada, which looked at what works best to rehydrate dehydrated and sick children, apple juice works better than any electrolyte drink like Pedialyte or Gatorade. Out of 650 kids who hit the emergency room with sickness-causing dehydration, only two and a half percent of the kids who got juice had to go back to hospital later where almost 10 percent of the electrolyte kids returned.

And like a sick little kid, when we’re hungover, we need to be rehydrated in order to feel better. For the best results, the study says that the juice should be mixed with a bit of water, so next time you’re planning a wild night out, make sure you’ve got your juice in the fridge ready to go for the next morning. Hopefully you’ll feel a little more human with each sip.

Kat Armstrong
Kat has been a writer, social media maven and mom for longer than she's willing to admit. She's also spent time in front of and behind the camera, interviewing celebs, politicians and acting as a producer for fashion and artistic photography shoots. When she isn't writing for various orgs and publications, she's hanging with her kids, husband and French Bulldog, Peter, in Toronto, Canada.
study
Entertainment
study