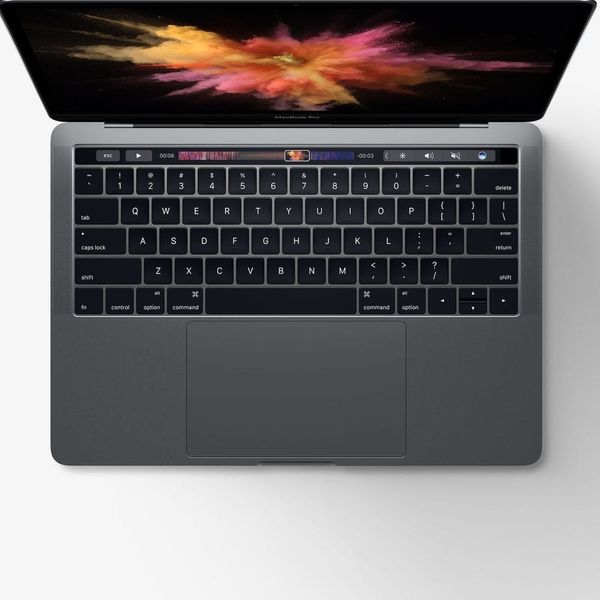 We were so excited about Apple’s announcements last week. Portrait mode on the iPhone 7 Plus, revamped TV and a new MacBook! Even though Apple sales dipped a bit this year, the tech mogul is still going strong. And it looks like next year will be even better. We’ll get what sounds like a pretty badass iteration of the beloved iPhone, and we couldn’t be more thrilled. Apple finally dragged the MacBook out of the Stone Age, and now it’s time to do that with the iPhone.

Another thing that’s reportedly coming to Apple fans everywhere in 2017 is new prices on the MacBook, which were much higher for the new models. Ming-Chi Kuo, an analyst for KGI Securities, spoke to MacRumors and said that next year the prices on the MacBook will be cut. Since this year’s models started at $1799 ($500 more than previous models), any price decrease at all would be very welcome.

Another possibility is increased memory — currently the MacBooks top out at 16GB of RAM, but next year Kuo thinks that they could have up to 32GB. This means a higher capacity for multitasking, so all you creatives can get more done at once, and hopefully with a smaller dent in your wallets.

What features would you like to see in the 2017 MacBooks? Let us know @BritandCo!