Next Year’s iPhone 8 Is Going to Be Sleek AF 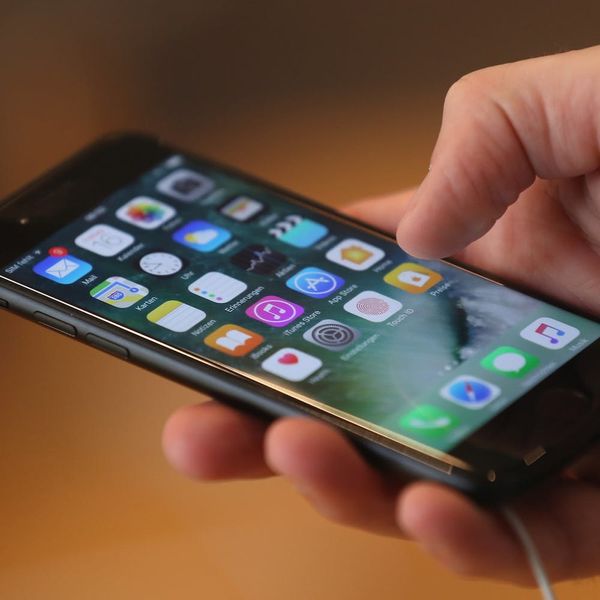 Apple dropping the jet black iPhone 7 and 7 Plus this year was huge. People are scrambling to get their hands on it. But for Apple, the iPhone 7 is old news. According to one employee who spoke to Business Insider, the tech giant is already hard at work on their next-gen phone.

The employee called it the iPhone 8, also saying that the new phone would be very different from the 6S and the 7, which could explain why it won’t be called the 7S. Maybe Apple is ditching the small upgrades (please!).

It could be that with Apple celebrating the 10th birthday of the iPhone next year, they don’t want the iPhone to be only a small upgrade from the current iPhone. The iPhone 8 will definitely have a better camera, and there are rumors floating around that it will have an edgeless display. Also, with Chinese company Xiaomi (known for copying Apple’s designs) releasing a phone with an under-the-screen fingerprint reader, it’s very likely that the next iPhone won’t have a Home button. Maybe this year’s Home button is just practice? The lack of a Home button (which has been around since the beginning, by the way) will take some getting used to, so that’s probably a good thing.

What features do you want to see in the iPhone 8? Let us know @BritandCo!

Shea Lignitz
Shea can be found in the nearest bookstore or brewery, exploring the great outdoors, or blasting Led Zeppelin. She grew up in the cold and rain of Northern California's redwoods but is currently wandering around Texas.
iPhone
Tech
iPhone Tech News