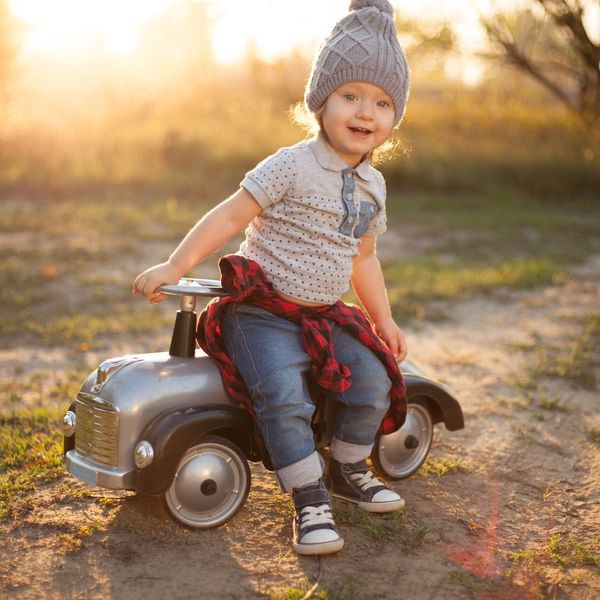 If you want to give your baby a name that transcends this decade, make sure it doesn’t start with Ad-, end with –ley, contain the letter x, or honor a dead celebrity.

That’s what Nameberry found when we analyzed the Social Security baby names data of 2016 versus 2006 to identify which names have exploded in use over the past 10 years. Then we looked at patterns among these hotter-than-hot names that indicate the major baby name trends right now.

Juniper and Jayceon, according to our research, may well prove as emblematic of our times as Jennifer and Jason are of the 1970s. Here, our statistical analysis of the dominant baby name trends of the decade and the hot baby names that influenced them.

Adalynn is 31 times as popular now as it was in 2006, followed by Adaline which is 26 times as popular, Addilyn at 21 times, and Adley at 19 times. Add (hmmmm) to this the status of Adeline and sisters as the sixth most popular girls’ name of 2016 when all spellings are combined, and you have the major baby name trend for girls of the decade.

And this trend will undoubtedly burn brighter before it dims, given that it’s still largely invisible. The most popular form of the name, Adeline, is all the way down at Number 63 on the new list of Top 1000 Baby Names, which means that many parents have no idea how widespread the name is.

“LEE” NAMES FOR BOTH GENDERS

Names that end in the “lee” sound are booming for both girls and boys. Paislee is the third hottest girls’ name, 31 times as popular now as it was a decade ago, along with Blakely, 19 times more popular; Henley, 16 times; and Paisley, 15 times.

Hot young celebrities who manage to stay in the spotlight for more than a reality TV season or two can propel their names into major trends, the way Shirley Temple did in the 1930s or Debbie Reynolds did in the 1950s.

The hottest celebrity baby names of this decade are Isla, as in Fisher, with a 27 times increase in popularity; Leighton, as in Gossip Girl star Meester, up 20 times; Bristol, as in Palin, up 19 times; and Mila, as in Kunis, up 13 times.

On the boys’ side, the very hottest name, Jayceon, with 31 times as many babies named it in 2016 as in 2006, is inspired by rapper The Game, who pronounces his name jay-cee-on, though others pronounce the name as jay-son or jay-shawn, making it the perfect heir to former hottie Jason, with new nature name Juniper on the hot list for girls. (Photo via Jason Merritt/Getty)

Baby, your name is Legend… literally. Names that tell the world how extraordinary your child is rule today. The name Legend is 18 times more popular for boys now than it was a decade ago, while Major and King are each up 12 times.

The names of hallowed stars of the past are enjoying a new turn in the limelight as their tragic ends fade from memory.

Two celebrity surnames, Lennon and Monroe, are among the decade’s hottest names for girls, up 19 times and 13 times, respectively. The boys’ name that fits this category is Hendrix, as in rocker Jimi, 18 times more popular now than it was in 2006.

For the full list of the hottest names of the decade along with more trends, visit Nameberry.

What are your favorite baby name trends? Share them with us @BritandCo!

This post was previously published on Nameberry by the Nameberry editors.