This Video Chatting App Is Basically FaceTime on Steroids 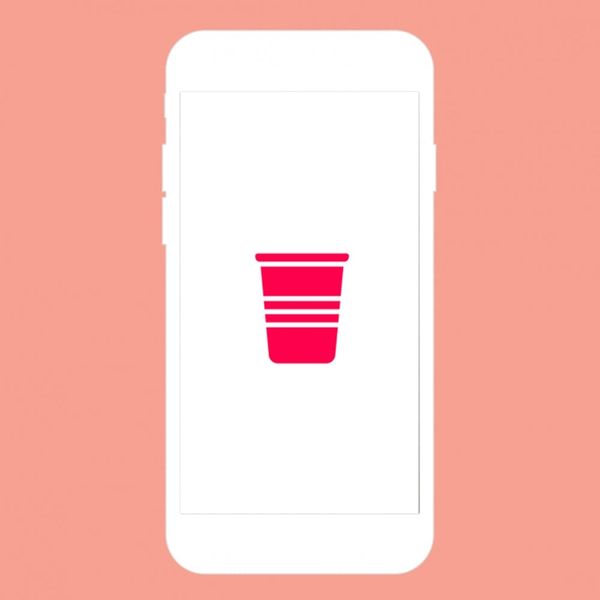 When video streaming app Meerkat was announced, the idea caught on quick, but it failed just as quickly. Houseparty quietly became the new Meerkat, quickly growing to over a million users, and it’s been climbing in popularity especially among the Gen Z crowd. The app itself is simple (remember AIM?), but people have been using it pretty creatively.

When you fire up the app, you’re presented with fun facts like “cows kill more people than sharks do,” “geckos can’t blink,” “polar bears are left-handed,” and “humans can’t sneeze while sleeping.” This is arguably one of the app’s most adorable features, and we’re probably not the only ones who open the app just to see what little nuggets of wisdom it has for us today.

One of the things that makes Houseparty so great is that you and your pals don’t have to agree to a call ahead of time. If you hop on the app and see your friend is on, you can tap on their name to give them a virtual wave (“Say Hi”) so they know you want to talk. Or, you can just tap “Join” next to their name. It’s like Facebook or Instagram livestreaming, but everyone gets to livestream at once.

Thankfully, Houseparty does include a few ways you can make your experience the best possible: You can lock the room so others can’t join (maybe so your mom doesn’t join in on your friend group’s conversations?), you can mute your mike (some conversations really don’t need to be shared with EVERYONE), and you can flip your camera (because maybe you DID wake up like that, and it isn’t pretty).

My friends and I like to stay on Houseparty, say nothing and just stare at each other pic.twitter.com/928M89h2o4

And kids have gotten super creative — using the app to “hang” with their friends remotely. Long-distance friendships FTW!

What do you use Houseparty for? Tell us @BritandCo!

Shea Lignitz
Shea can be found in the nearest bookstore or brewery, exploring the great outdoors, or blasting Led Zeppelin. She grew up in the cold and rain of Northern California's redwoods but is currently wandering around Texas.
Apps
Tech
Apps hacks Posts that contain video
More From Tech