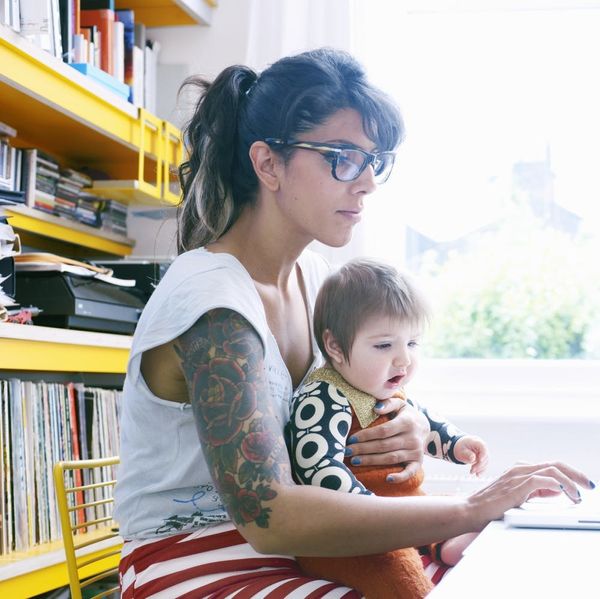 The groups bubbled up before the election, but in the days since the results, they have reached a new fervor. Pantsuit Nation had 2.5 million members before the election. Now, not even one week later, membership is at 3.6 million. Groups like “Bitches for Hillary” and “Still Stronger Together” are continually growing, as well. Even though Hillary Clinton lost the election, her supporters are carrying on her legacy in the face of an impending Trump presidency.

The posts in the group are varied. Some vent frustrations with racist/sexist/intolerant interactions they have had; others post about ways to help and volunteer at local charities; others still are just looking for a safe space wherein they can talk about lingering emotions. Members are urged to resist the racist and sexist talk that the Trump campaign utilized. They are supported for fighting back against the spike in hate crimes in America.

Generally, rules are set to make sure the groups’ rhetoric remains positive: No sharing of articles, memes or polls is allowed. However, the groups have been criticized for blocking out opposing viewpoints — an argument that has been persistent and consistent across the board for everybody on Facebook this election season.

In the immediate days after the election, many blamed Facebook for the election’s results, citing the fact that the social network did not stop fake news from circulating. Mark Zuckerberg has stood by the social network’s “hands off” policy regarding links, saying “Personally I think the idea that fake news on Facebook, which is a very small amount of the content, influenced the election in any way — I think is a pretty crazy idea.”

However, it’s undeniable that Facebook’s algorithm allows users to keep seeing more of what they want and less of what they don’t. As both of these cases prove, social media basically allows user to find other, like-minded people and speak exclusively to them. Whether a user is spreading fake news articles or letting others know about volunteer hours at a local charity, everybody uses Facebook as a sounding board for their own thoughts. Call it an echo chamber, a safe space or a bubble, Facebook — like any tool — is neither good nor bad. It’s all about how we choose to use it.

Are you in a secret girl group? Let us know @BritandCo!

Cailey Rizzo
Cailey is a junkie for all things pop culture. She studied journalism and English literature at SUNY Purchase, then continued studying French cinema and literature at Paris IV Sorbonne. She currently lives in New York where she can often be found singing '70s music at karaoke bars.
Facebook
Tech
Facebook Politics
More From Tech