‘Happily Single’ Miranda Lambert Gets Real About the Hardships of Love 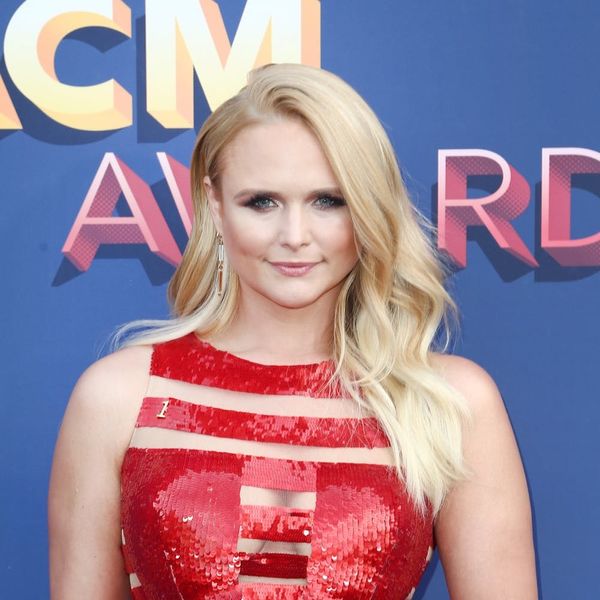 Miranda Lambert and her boyfriend of six months, Evan Felker, have called it quits. But don’t feel sad for the country superstar, because, as she puts it, she’s “happily single.”

Speaking with The Tennessean on Friday, the “Keeper of the Flame” singer got candid about relationships, telling the outlet, “Love is a hard road sometimes and it’s been a roller-coaster ride for me, but I’m definitely thankful for all the ups and downs because I’ve had some really good songs come out of it. You’ve got to take the bad parts and put them on paper and then move on to the happy parts.”

After parting ways from Anderson East earlier this year, the 34-year-old was linked to fellow musician Felker, whom she reportedly began dating in early February. The two first met when Felker’s band, Turnpike Troubadours, opened for the CMA winner on three of her Livin’ Like Hippies tour dates. This past July, they hit the road again on her Bandwagon Tour with Little Big Town.

While the pair kept most of their relationship under wraps, they reportedly first connected via text message back in January, as they talked about their upcoming tour and discussed potentially working together. From there, their relationship blossomed at lightning speed. Unfortunately, he and Lambert were not meant to be, and People reports that he has since dropped out of the remaining Bandwagon Tour dates.

“I am who I am. I am honest about being flawed,” Lambert told Hits Daily Double at the end of June. “That’s all I can be, you know? I cuss. I drink. I get divorced and get my heart broken. I break hearts.”

Are you a fan of Miranda Lambert? Tweet us @BritandCo.