Pauley Perrette Is Leaving “NCIS” After 15 Seasons — Find Out Why 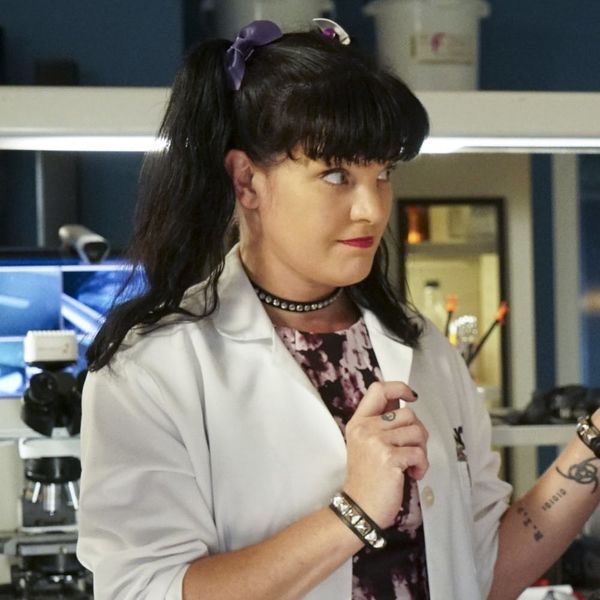 NCIS viewers, get ready to say goodbye to forensic specialist Abby Sciuoto. The fan-favorite character will soon work her last case with the team, according to Pauley Perrette, the actress who plays her. In a tweet to fans on Wednesday, Perrette clarified rumors about her exit and bid a fond farewell to the CBS show, which she will leave at the end of the 15th season.

Perrette shut down speculation that her departure is related to tension with the network or a nonexistent skincare line, writing, “It was a decision I made last year. I hope everyone will love and enjoy EVERYTHING ABBY not only for the rest of this season but for everything she has given all of us for 16 years. All the love, all the laughter, all the inspiration… I love her as much as you do.”

So it is true that I am leaving NCIS…
There have been all kinds of false rumors as to why (NO I DON'T HAVE A SKIN CARE LINE… pic.twitter.com/gugM2a2ckT

The reference to a skincare line — which Joanna Gaines also included in her Fixer Upper announcement last week —seems to stem from an incident back in June, when Perrette tweeted about a false Facebook ad claiming she was working with Dr. Oz on a line of skincare products.

Perrette hasn’t announced what her next move will be after NCIS. But in addition to being an actress, she’s an outspoken civil rights activist, fighting for LGBTQ+ rights as well as social issues. In 2014, she told CBS News, “‘Injustice anywhere is a threat to justice everywhere,’ the Martin Luther King Jr. quote, is on every email I write. I believe that civil rights means all of us.”

Do you watch NCIS? Tell us @BritandCo!

(Photo via Bill Inoshita/CBS via Getty)