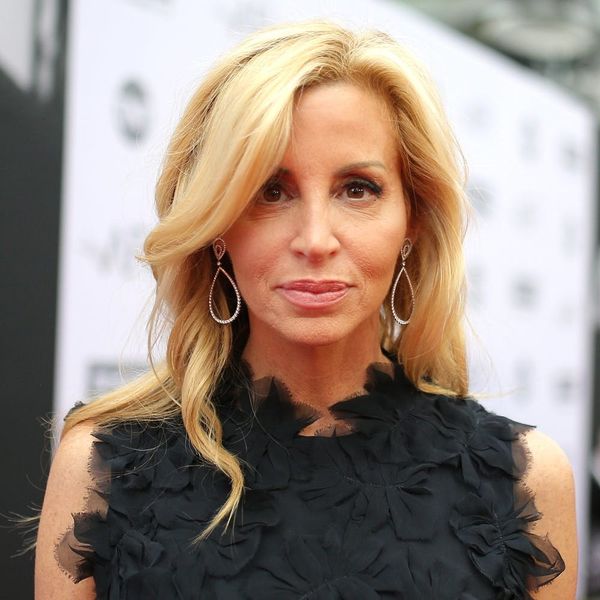 “Thank you Dr. Beth Karlan for removing those pesky cancer cells. You are amazing!” she captioned a photo of herself and her oncologist at LA’s Cedars-Sinai Hospital. “Ladies, listen to your bodies. If something doesn’t seem right, go for a checkup. Don’t put it off. Annual checkups are important.”

This was Grammer’s second time being treated for cancer — in this case, squamous cell carcinoma, a very common type of skin cancer — and she says she, thankfully, caught it early. “Early detection is key,” she wrote. “My cancer was removed and I’m resting at home.”

According to the Skin Cancer Foundation, squamous cell carcinoma is the second most common form of skin cancer, usually caused by repeated sun exposure. If caught and removed early enough, the cancer is very treatable and is not likely to recur.

Thank you Dr. Beth karlan for removing those pesky cancer cells. You are Amazing! This is my second cancer diagnoses. Thank God We found it early. (squamous cell carcinoma) *Early detection is key. My cancer was removed and I'm resting at home. Ladies listen to your bodies. If something doesn't seem right go for a checkup. Don't put it off. Annual check ups are important. @cedarssinai @foundationforwomenscancer #cancerwarrior #cancer #cancerawerness. ♥️THANK YOU EVERYONE for you kind words, support and prayers!

Grammer was previously diagnosed with endometrial cancer and underwent a hysterectomy in 2013. She has been in remission since 2015, and has since become an advocate for “below the belt” cancer awareness and a spokesperson for the Foundation for Women’s Cancer. We wish her all the best in her recovery!

Have you ever had a health scare? Let us know @BritandCo.