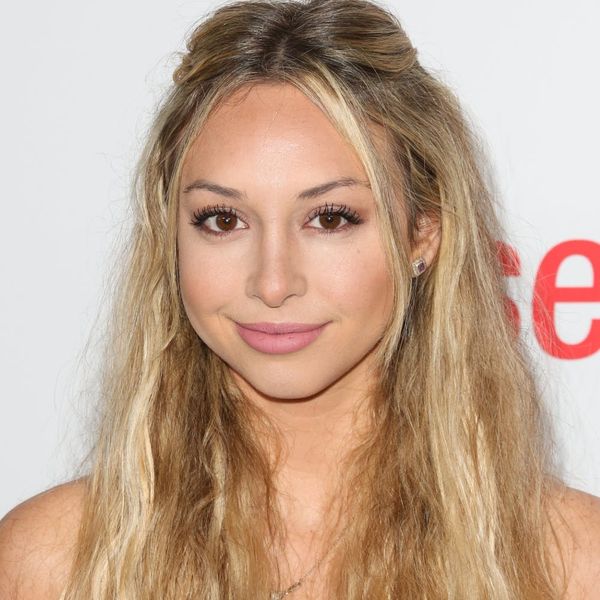 Rachel Lindsay may not end up nabbing Bachelor Nick Viall’s heart (as she herself is now admitting), but she did manage to score one heck of a gig as the next Bachelorette, as well as make a few friends among the other contestants. And though Corrine Olympios has earned her place as this season’s villain — even seeing shade from Amanda Seyfried — Lindsay has something to say about her rival in love that may surprise you.

Sitting down for a chat on the Ellen DeGeneres Show, the cheeky host teased Rachel Lindsay by setting up a scenario with, “Now you’re in the family, you’re doing a show with these folks, so now someone has told you who [Viall picks] — and it’s Corrine…”

As Lindsay laughed, she also slipped in, “I love Corrine. Can I just put that out there?” Wait, wha?! She explained her feelings about the fellow contestant by saying, “Unfortunately, you only get to see some sides of Corrine. I got to see all sides living in the house with her.”

So, what’s it like living with Corrine? Well, apparently according to Rachel Lindsay, “She’s great.” Great enough to win Nick’s heart or even end up as a future contestant once again? We’ll just have to wait and see.

Do you think Corrine Olympios is “great,” or do you still see her as this season’s villain? Let us know @BritandCo!