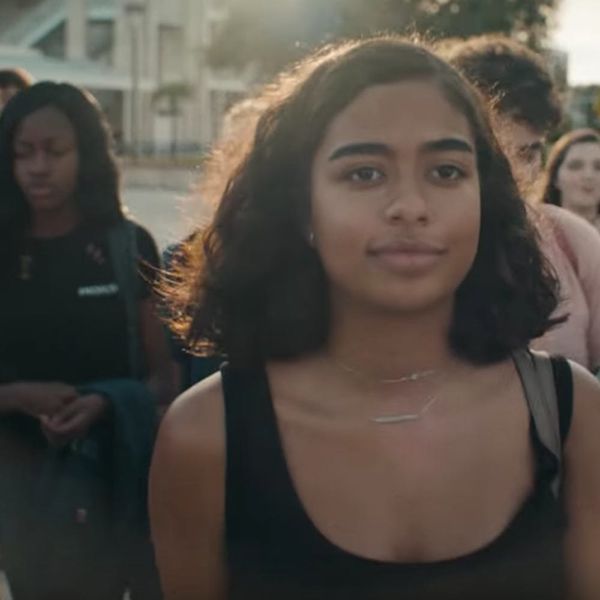 No matter who’s playing, one of the highlights of every Super Bowl is what happens during the commercial breaks. Companies pay millions to promote their products and services during the big game, and they pull out all the stops to make their time count. Some feature celebs, like Tiffany Haddish for Groupon or Chris Pratt for Michelob Ultra, while others tug at your heartstrings, like Mass Mutual’s ad showing all the ways people look out for one another.

We’ll be rounding up the biggest and best ads right here, so check back throughout Super Bowl LII to see them all.

1. Mass Mutual: The insurance company kicked things off on Sunday with a commercial spotlighting the country’s “unsung” heroes — ordinary people doing extraordinary things to help others.

2. 2018 Winter Olympics: NBC promoted its upcoming Olympics coverage with a few ads, including one featuring Team USA skiier Mikaela Shiffrin and another about Lindsey Vonn’s comeback from injury.

4. Toyota: Toyota’s first ad of the night had an Olympics theme, too. It showed Paralympian Lauren Woolstencroft’s quest to beat the odds and win eight gold medals.

5. Solo: A Star Wars Story: Lucasfilm debuted the first footage for its Han Solo movie during a first-quarter commercial break. The full trailer will premiere February 5.

9. Tide: Tide rolled out a couple of ads during the first half of the game, both featuring Stranger Things star David Harbour.

10. Australia: Chris Hemsworth and Danny McBride starred in a fake Dundee movie trailer that turned out to be an ad for Australian tourism. Can the Dundee movie be a real thing, though?

The wait is over. Watch the full official DUNDEE trailer right here. It's the surprise no one saw coming (unless you've been on the Internet during the past two weeks). Visit https://t.co/kadAyLFwZh for more. #SeeAustralia #DundeeTourismAd pic.twitter.com/kxmGItY8tV

11. Pepsi: Pepsi revisited some of its most iconic ads and pop culture moments in a “Pepsi Generations” commercial before the halftime show. Supermodel Cindy Crawford even recreated her iconic 1992 spot with son Presley Gerber.

12. Budweiser: Instead of puppies and Clydesdales, Budweiser showcased its disaster relief efforts during the Super Bowl. The beer company donated millions of cans of water to communities in need after Hurricanes Harvey, Irma, and Maria.

13. Intuit: Intuit used its 15 seconds of screen time to give viewers a break, by allowing them to “skip” the ad to get back to the big game. The company also released a Pixar-esque animated short online that will make you see financial software in a whole new light.

14. NFL: Eli Manning and Odell Beckham Jr. nailed the Dirty Dancing lift in one of the best commercials of the night.

What’s your favorite Super Bowl commercial of all time? Tell us @BritandCo.