5 Ways Millennials Are Different from Their Parents 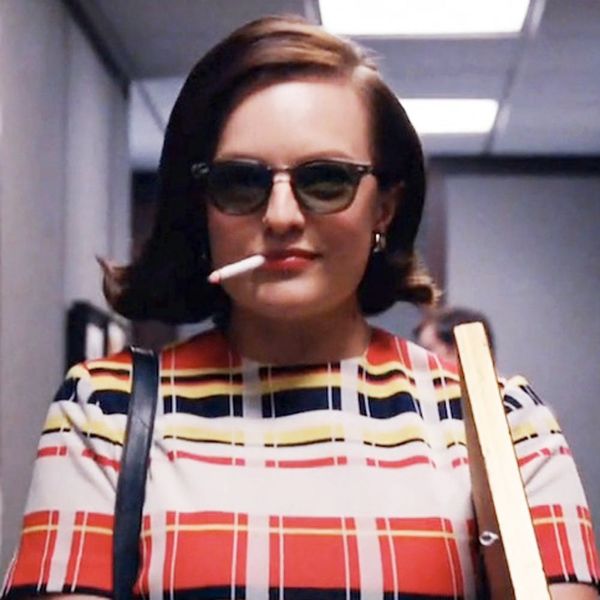 On the surface it’s easy to see why millennials are different from their parents. We have rings that tell us if we have a new Tinder match, watches that make phone calls and who knows — we may have a woman president someday soonish. But we’re also redefining what it means to be a homemaker and what those homes look like (for one, we have WAY less icky wood paneling).

We’re not getting married right away: The census study shows that 18- to 24-year-olds are waiting six times longer to get married than the same demographic did in 1967.

We have live-in partners: Millennials are more likely than the older generations to find the whole “why buy the cow” mentality super outdated (and really sexist). You have a “75% chance of living with a partner… by age 30,” says the study.

Queer couples are living together: The partner listed above is defined as “opposite-sex non-relative,” so it doesn’t explicitly take same-sex couples into account. Still, you can extrapolate from the data that people are living with their friends or same-sex partners (defined as “other” on the chart) more than they were in the ’60s.

We’re waiting to have babies: Not only are millennials having babies later, but they are also more likely to have them out of wedlock. According to this study, “only 60% of young adult parents live with a spouse.” Your grandma may be mad about this, but we’re not.

We go to college more: Napoleon Dynamite may have said the immortal words “your mom goes to college,” but this study says that your generation’s college attendance actually doubled in the last 50 years. Here’s to you, smarty pants!

Do you fit these statistics? Tell us in the comments!

Molly Sanchez
Molly Sanchez is a writer, comedian and lover of burritos everywhere. She has written for The Bold Italic, Liquid Bread, Thrillist and HelloGiggles. She devotes her time to Bloody Mary research, exploring San Francisco and promoting wide spread shower beer awareness and appreciation. Find her on Twitter @seriousmolly trying to get famous people to laugh at her jokes or on Instagram @mollyfuckingsanchez where she swears a lot.
Marriage
Home
Marriage
More From Home