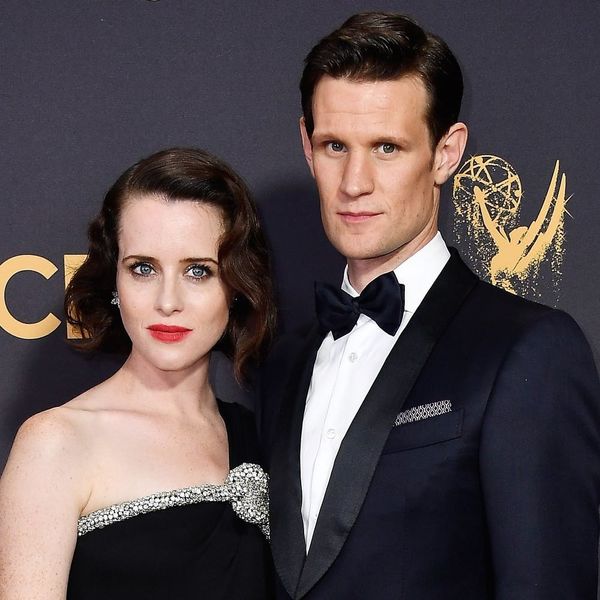 Claire Foy’s loyal subjects were outraged when news broke almost two weeks ago that she was paid less than Matt Smith, her costar in Netflix’s The Crown. Now the award-winning drama’s leading lady, who for two seasons played Queen Elizabeth II, is finally speaking out about the pay gap controversy.

The public’s interest in the story, however, was less perplexing for the 33-year-old actress. “It was a female-led drama,” she added. “I’m not surprised that people saw [the story] and went, ‘Oh, that’s a bit odd.’ But I know that Matt feels the same that I do, that it’s odd to find yourself at the center [of a story] that you didn’t particularly ask for.”

Following the outcry (which included online petitions for Smith and Netflix to donate the difference in paychecks to the Time’s Up Legal Defense Fund), a rep for the show’s production company, Left Bank Pictures, issued a public apology to both Foy and Smith, calling both “brilliant actors and friends, who have found themselves at the center of a media storm … through no fault of their own.” And moving forward, said producer Suzanna Mackie, “no one gets paid more than the Queen.”

With the timeline shifting forward in season 3 of the Netflix hit (slated to stream in 2019), to a later phase of the Queen’s reign, Broadchurch’s Olivia Colman will replace Foy in the role. And Foy couldn’t be more excited, despite the recent controversy surrounding the show.

“I’ll be asking to see it earlier than it’s available,” she told EW. “I can’t wait to see it. I think Olivia Colman’s amazing.”