Courteney Cox “Would Love to” Have a Baby With Johnny McDaid 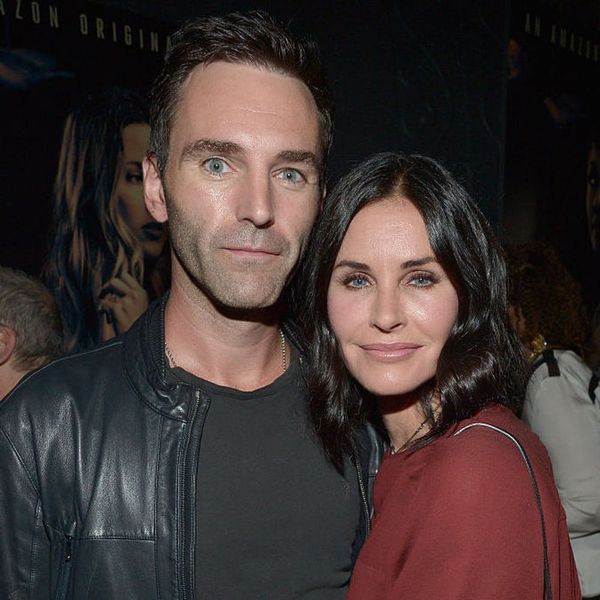 Courteney Cox has babies on the brain! The Friends alum revealed in a new interview that she would love to have a kid with longtime love Johnny McDaid.

“I would love to have a baby now,” Cox told NewBeauty magazine. “I mean, I could carry someone else’s egg. I may be one of the older people doing it, but I would love to, with Johnny that is.”

McDaid and Cox have been together since 2014, with an engagement that June and a brief split in late 2015. These days, though, they’re stronger than ever. “Well, he’s younger than me, and with any other guy that would be the hardest thing in the world, but looks are not that important to him or his family. External beauty isn’t even on his radar. I used to worry about the age difference, but I don’t think it matters. He appreciates beauty, but it’s deeper than that,” she gushed. “It’s deeper for me too, but luckily I find him gorgeous and extremely sexy.”

Cox is already mother of 13-year-old Coco Arquette, whom she shares with ex-husband David Arquette. And we have no doubt that Coco would make an excellent older sibling to a Cox-McDaid baby, since she’s already big sister to two half-brothers, Charlie and Augustus, whom her father shares with wife Christina Arquette.

Have you been the older partner in a relationship? Tell us about it @BritandCo.