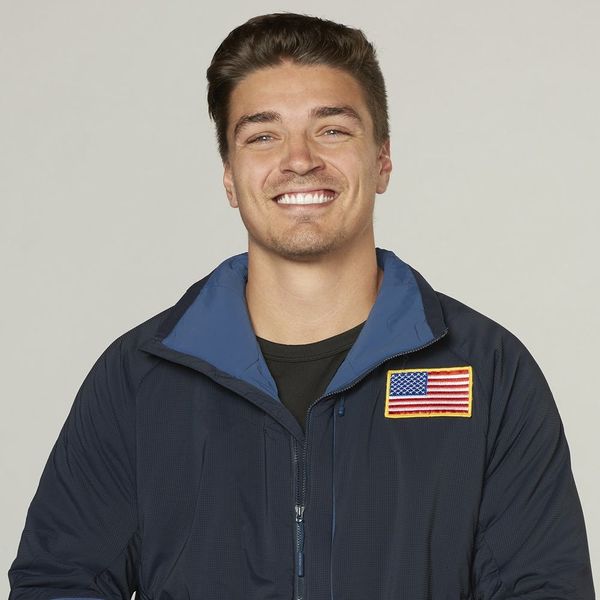 Bachelor Winter Games stars Dean Unglert and Lesley Murphy broke up recently, and now Unglert has revealed that he is seeking therapy to help him work on a number of personal issues.

“I’m going to start going to therapy this week,” the reality TV personality said on his podcast, Help! I Suck At Dating with Dean Unglert. “Once you recognize a fault, if you don’t take action to make it better, that’s the worst thing that you can do.” Unglert went on to reference “my issues, my insecurities, my incredible fears of abandonment, and needing to belong somewhere” during his conversation with fellow franchise alum Jared Haibon.

Unglert and Murphy met on Winter Games and continued their relationship once the Olympics-themed Bachelor spinoff ended, but their social media accounts had been hinting at a breakup in recent days. Unglert first posted a cryptic message about what love means to him, and Murphy followed suit with a lengthy note to her followers about love and loss. While neither directly addressed the breakup in their posts, Unglert confirmed they had split on the podcast. Out of respect for Murphy’s privacy, though, he declined to provide details.

He also said that, as he gets older, he’s starting to recognize the hard work and compromise a relationship takes — and it sounds like he’s ready to figure out how to best do that work.

What do you think about Dean Unglert going to therapy to work on his relationship issues? Let us know @BritandCo.