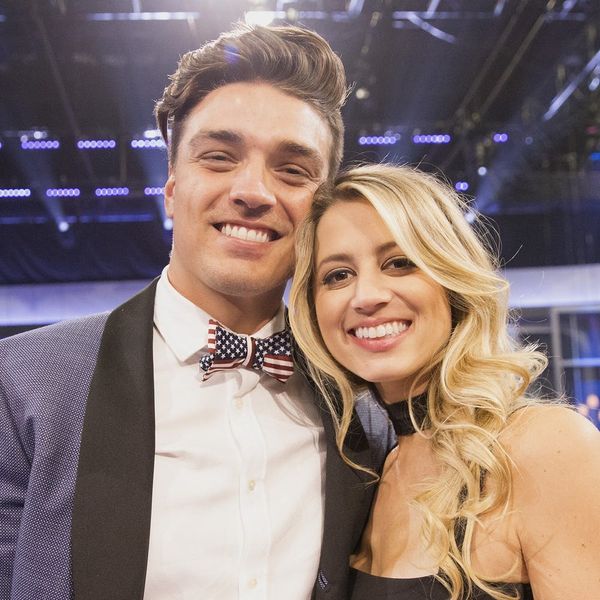 “It’s a bit strange to feel the need to post about this, but I don’t think I can honestly resume my normal programming without giving you an explanation,” she wrote to her followers, thanking them for the “love and respect” they’ve shown her over the past few days.

“I spent five years away from Bachelor Nation as I lived abroad and traveled for work. I came back to Winter Games because I’ve seen this franchise work miracles before,” Murphy, who originally appeared on season 17 of The Bachelor with Sean Lowe, wrote. “Through The Bachelor and my journey around the world, I have made deep connections, true meaningful intimate relationships with many walks of life. I know it’s imperative to find someone who chooses us and acknowledges our many layers, who can be open and vulnerable, and most importantly, who is ready. To meet someone and be met. To be chosen and to choose. To love and to be loved. This is everything.”

While Murphy did not directly mention Unglert, she went on to talk about the importance of reciprocity in relationships, saying that “despite how open and loving you attempt to be, people can only meet you as deeply as they’ve met themselves.”

Murphy ended her heartfelt post on a positive note, though, saying she’s looking ahead — not back. “Out with the old, in with the true,” she wrote. “It was a long winter, and I’m excited for a new season. Let the spring cleaning commence. I’m ready.”

Unglert, for his part, posted his own cryptic message about love, saying that he still has a lot of work to do on himself before he’s ready for the hard work and compromise a relationship entails.

Unglert and Murphy were one of four couples to come out of the Bachelor spinoff. Of those four, winners Ashley Iaconetti and Kevin Wendt announced their split last month, and Clare Crawley and Benoit Beauséjour-Savard told fans last week that they had ended their engagement, which happened on the show’s reunion special. The only two who are still going strong are Courtney Dober and Lily McManus.

Were you sad to hear that Dean and Lesley broke up? Let us know @BritandCo.