Ellie Goulding Is Engaged — and Her Announcement Is Surprisingly Traditional 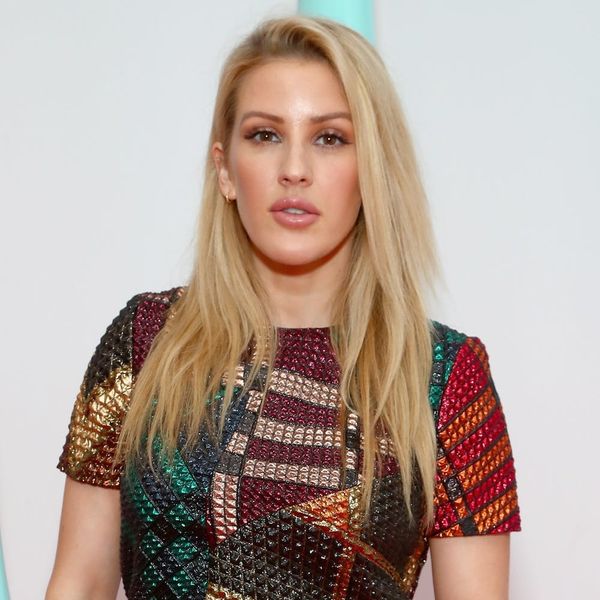 Ellie Goulding is getting ready to tie the knot! The singer is engaged to boyfriend Caspar Jopling, and the couple shared their happy news in an adorably traditional way.

The engagement announcement appeared in the marriage section of the UK’s The Times newspaper on Tuesday, August 7. “The engagement is announced between Caspar, son of the Hon. Nicholas Jopling of Yorkshire and Mrs. Jayne Warde-Aldam of Yorkshire, and Elena, daughter of Mr. Arthur Goulding of Herefordshire and Mrs. Tracey Sumner of West Midlands,” it read.

Goulding and Jopling have been dating for 18 months. Goulding is known, of course, for hit singles including “Anything Could Happen” and “Love Me Like You Do,” while Jopling is a an art dealer who currently works for Sotheby’s in their New York office.

According to People, Jopling, who went on to earn an art degree from Harvard, first studied at the UK’s Eton College — the same school Prince Harry and Prince William attended. Goulding, as fans may remember, performed at Prince William and Duchess Kate Middleton’s wedding in 2011, and was rumored in the past to have dated Harry.

In December, Jopling posted a sweet Instagram note for Goulding on her birthday. “Thank you for inspiring me, challenging me, teaching me, and most importantly, loving me,” he wrote alongside a gallery of sweet moments from their relationship. “I love you a lot a lot and look forward to many more birthdays to come!”