Eva Longoria Gives Birth to a Baby Boy — Find Out His Name! 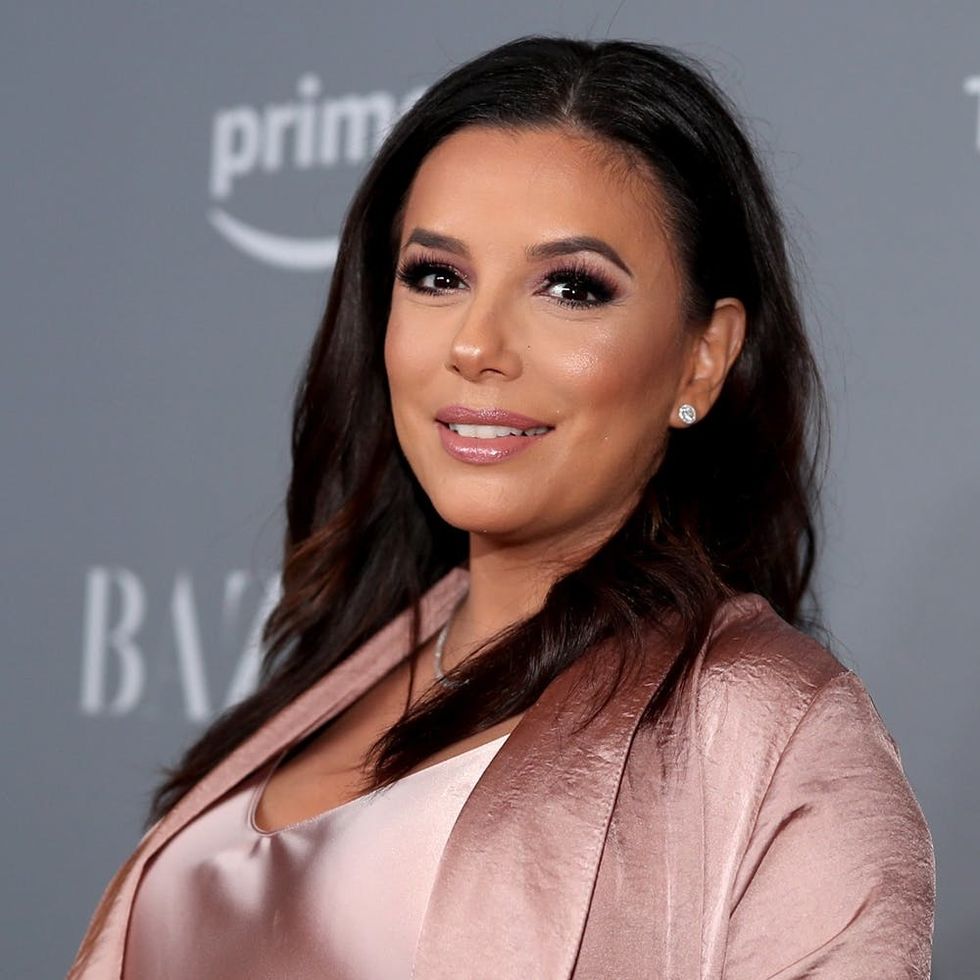 Eva Longoria is officially a first-time mom! The actress and her husband, José Bastón, welcomed a baby boy on Tuesday, June 19, and have revealed not only the happy news, but also the new bundle’s adorable name.

“We are so grateful for this beautiful blessing,” the new parents told Hola! USA. The publication reports that the baby boy weighed 6 pounds, 13 ounces, and was delivered at Cedars-Sinai Medical Center in Los Angeles. The couple named their son Santiago Enrique Bastón.

In a photo shared with Hola! USA, Longoria can be seen sharing her first few moments with her newborn, holding him close to her chest as she nuzzles her face into his.

Longoria and Bastón first revealed they were expecting — and would be having a boy — in December 2017, when she was four months along. Little Santiago is Longoria’s first child, and in April, the first-time mom admitted she had mixed emotions about giving birth. “[I’m] excited,” she told Jimmy Kimmel, before adding, “Nervous, excited, emotional.” Bastón has three children from a previous marriage.

The Overboard star and Bastón, who is the president of Latin America’s largest media company, Televisa, first started dating in 2013 and got engaged in 2015, when Bastón proposed with a stunning ruby engagement ring in Dubai. They married a few months later, in May 2016, in Valle de Bravo, Mexico.

What do you think of little Santiago’s name? Let us know @BritandCo!