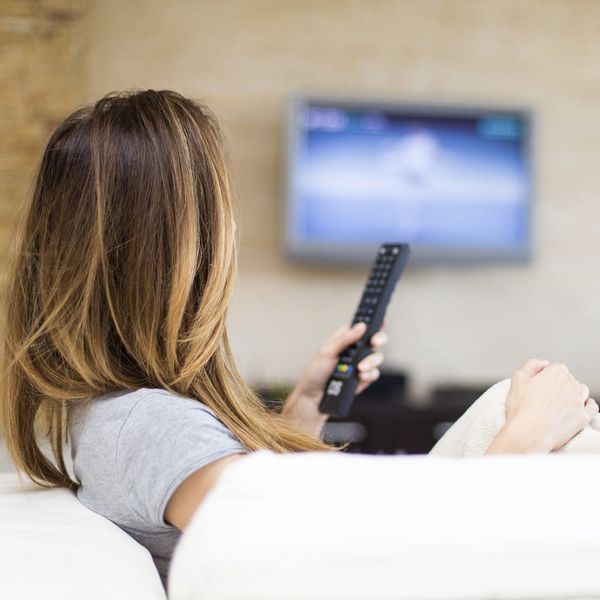 Along with the rise of streaming companies like Hulu, Amazon, YouTube Red and, of course, Netflix, terms like “binge-watching” and “Netflix and chill” have become part of our vernacular. I mean, you’ve never heard anyone say “cable and chill,” now have you? That’s because more and more people are cutting cords and opting out of traditional cable packages. According to Gigaom, between the years 2010 and 2014, eight percent of Netflix subscribers dropped their cable subscriptions. Regular TV has long been monopolized by giant cable conglomerates like Time Warner Cable and Comcast, who have basically maintained their hold on their subscribers by keeping them chained up to their cable boxes — which often come at quite a premium. That’s all about to change with the FCC’s new rules.

Starting today, the FCC, aka Federal Communications Commission (yes, the people who give TV shows maturity ratings), has adopted a set of rules that will free you from the cable box. This is major, guys, and a huge win for companies like Google, Amazon and Apple who have long offered their own TV devices and boxes but have never been able to get cable on them. Soon, you can watch The Voice live on your Apple TV, and when the show is over, from within that same device, you can switch over to Amazon Prime and watch the latest episode of Transparent. Pretty awesome stuff!

Today, there is limited competition in set-top boxes. When competition exists, prices go down and innovation goes up. #Unlockthebox 2/5

This might also spell the end for giant cable monopolies that set their prices however they like thanks to lack of competition. FCC Chairman Tom Wheeler tweeted out the good news. Of course, to get cable, you’d still need a subscription from, say, RCN or Comcast, but now that the cable box is out of the equation, this opens up the doors of cable TV to a lot more competition. It’s a basic function of economics that the higher the competition, the lower the cost. YAAAS.

Perhaps that feeling like your bank account has been gouged each time your TV bill comes is soon going to be a headache of the past? We certainly hope so.

What do you think about this groundbreaking change? Tweet us @BritandCo!

Kimberly Wang
Kimberly Wang writes about all things pop culture, tech, style, and beauty. She's a Bay Area transplant and has an MFA in Creative Writing from Columbia University. On a sunny New York day, you can find her hanging out with her mini schnauzer Isabelle Jellybean on a blanket in Central Park.
Netflix
Tech
Netflix
More From Tech