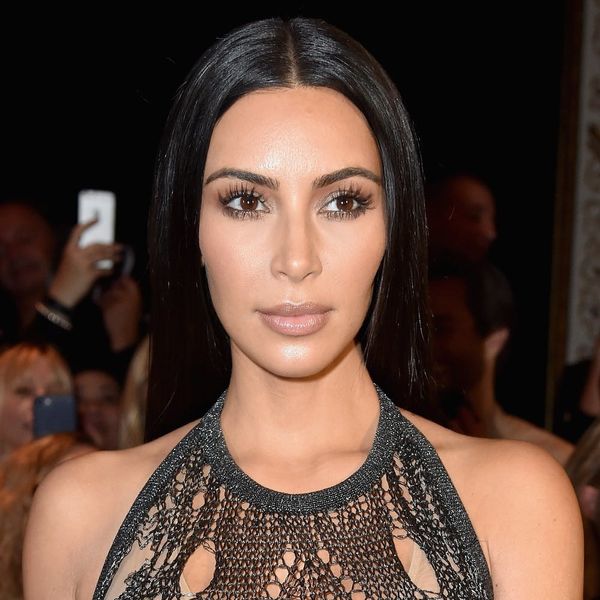 While deets are still coming out around what exactly happened during the terrifying event that saw Kim Kardashian tied up in her bathtub with a gun to her head while she was robbed of nearly $10 million in jewelry and possessions, people are starting to scrutinize every aspect of the celeb’s stay in Paris. Though French police apparently think the robbery was partly an inside job, it turns out there may have been two men stalking Kim for days before the scary incident took place.

According to The Daily Mail, an insider reports, “Kim Kardashian was tailed for at least three days before the robbery.” Whoa. “We know there was one man who pretended to be a photographer who followed the American celebrity on a motorbike to find out her whereabouts.”

They continued, “Another man pretended to be a plain-clothed detective to try to get a seat next to her at the exclusive Ferdi restaurant on Thursday night. But both men were fakes. The photographer tried to listen in to the conversations by other snappers but he was challenged by the genuine ones. And the so-called policeman fled when staff at Ferdi asked to see his credentials.”

They also claimed, “We know the license plate of one of the vehicles used, a Fiat 500, and have a photograph of one of the suspects,” despite the fact that a police surveillance camera in front of the Hotel Pourtales (where Kim was staying/was robbed) was not facing the building and that there were no surveillance videos from inside or outside of the hotel.

So were these men the robbers? Where they somehow involved in the crime?

Whoever they were, it’s no wonder their creepy behavior has them under suspicion and no doubt the Kardashians will be upping their security to the max after this scary sitch.

What security measures would you take in this sitch if you were the Kardashians? Tweet us @BritandCo!