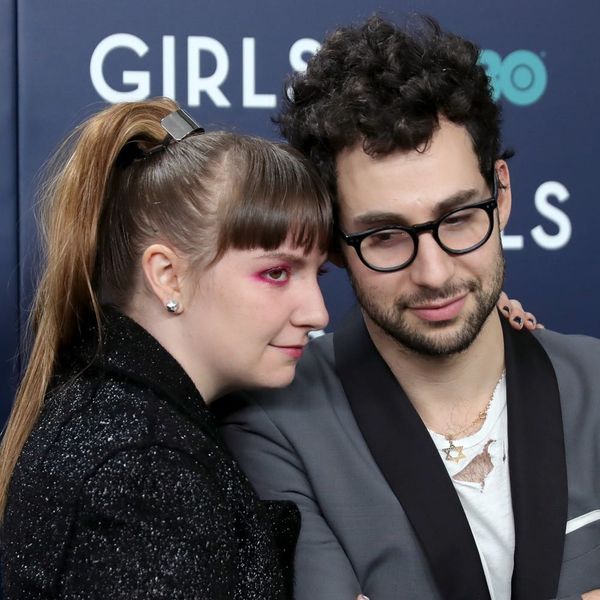 On Monday, Lena Dunham and musician/producer Jack Antonoff confirmed (via their reps) that they had ended their relationship after five years of dating. Now, Dunham is opening up to fans about the split, and she appears to be optimistic about the future.

The Girls creator and star took to Instagram on Tuesday to post an inspirational quote about looking ahead. “Starting over is the beautiful moment when you choose yourself,” the quote read. Though she didn’t specifically mention the Bleachers frontman, she captioned the post “forever love,” and went live on Instagram a short while later to address the post.

“A lot of people were saying really sweet things to me on my Instagram and wanting to know how I was feeling,” she began. “When you’ve had this job for as long as I have, and you’ve caused some mayhem at times, the internet doesn’t have the same power that it used to. You love and admire and are so grateful for the people who show you care. And the rest of the people kind of melt away.”

She then said she would continue wearing the ring Antonoff gifted her as a symbol for the love she’ll always have for her ex.

“I’m wearing this ring that Jack gave me, and I’ll always wear it,” she said. “Because love is a really cool, powerful, eternal thing. It doesn’t have to be defined the way we in Western culture define it as beginnings and ends.”

The pair started dating in 2012 after being set up by comedian Mike Birbiglia. They reportedly split in December, and are said to have ended things amicably.

Dunham concluded her video by thanking her fans and friends for their love and support.

Have you ever stayed friends with an ex? Let us know @BritandCo.